Boy, 5, dies just a month after his dad leaving already-mourning mum behind 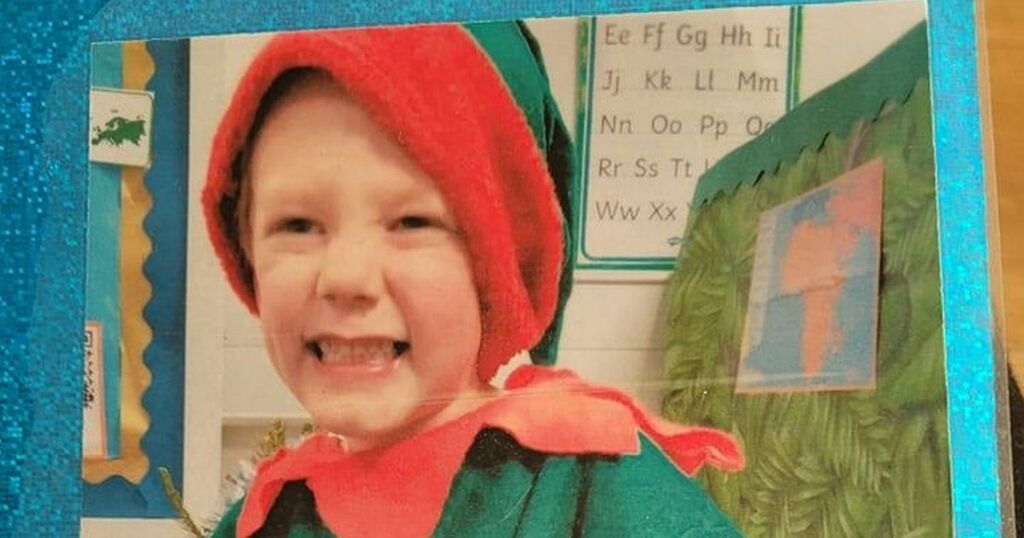 A five-year-old boy has died just 34 days after the death of his father, leaving a devastated mum behind mourning the loss of both of them.

Jayden-Jay Silvester passed away in hospital on New Year's Eve, and mum Lisa Silvester is now leading tributes to his memory.

It comes as she is still mourning the loss of her partner and JJ's dad - Jason Silvester - on November 27, reports Stoke-on-Trent Live.

"JJ attended Newstead Primary Academy and they were his second family who love and miss him along with his school friends who JJ made smile everyday. JJ will be sadly missed and forever in everybody's thoughts."

Now friends and family are rallying around Lisa and have launched an online fund-raising appeal. More than £2,000 has already been raised towards the £8,000 target.

Appeal organiser Kayleigh Lambert-Reynolds said: "We can never bring JJ back and never relieve Lisa's emotional burden but we can all pitch in to try to relieve the financial one to show our support and give Lisa something positive. All donations will go to JJ's memory as well as his little brother Oscar.

"I know Lisa is overwhelmed by the messages and support."

Sizzlers Fast Food, in Abbey Hulton, is supporting the fund-raising appeal. It donated 25p from every order made at the kebab shop on Tuesday.

Staffordshire Police are not treating Jayden-Jay's death as suspicious. Paramedics had been called to the youngster's Newstead home at 4.24pm on New Year's Eve. He later passed away at the Royal Stoke University Hospital.

A West Midlands Ambulance Service spokesman said: "We were called to reports of a medical emergency at an address in Newstead.

"Crews arrived to find a boy in a critical condition. He was treated at the scene and en-route to the Royal Stoke University Hospital on blue lights and sirens."

An inquest was last week opened and adjourned into the death of 38-year-old Jason Silvester at the family's.

A full inquest is to be held later this month.