Boy, 3, asleep in his bed killed in 150-bullet shooting in suspected school feud 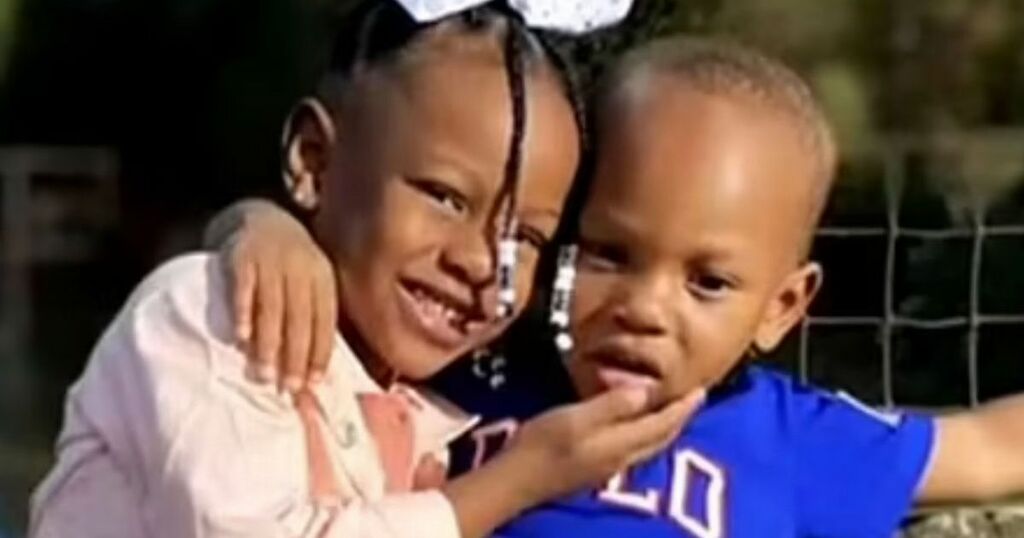 A three-year-old boy has died and his older sister is fighting for her life after gunmen opened fire in what police believe was a killing linked to a high school feud.

Asiah Figueroa was asleep at his great grandmother's home when he was shot in a late-night attack in Charlotte, North Carolina, US.

The suspected teenage killers pulled up outside in two cars and fired nearly 150 rounds of bullets into the home, officers say.

The boy was pronounced dead at the scene and his four-year-old sister, who hasn't been named, was rushed to hospital.

The Charlotte-Mecklenburg Police Department have released a CCTV video of the shooting, hoping the public can help identify the vehicles or the suspects.

The force believe the attack was linked to a high school dispute.

Eleven people were in the house when the shooting happened in the early hours of Wednesday morning.

Detectives believe the incident is linked to several other shootings but no arrests have been made.

“Information also indicates the string of shootings have some relation to students at Hopewell High School, and detectives believe there is a student from North Mecklenburg and Chambers Vance high schools involved,” police said in a statement.

The boy's great grandmother Susie Whitley, told WBTV that Asiah and other family members were staying in her home when the attackers stormed inside.

"When I went into his room, my grandson was in there, was holding him and he said, 'Grandma, I think he's gone.' I didn't want to believe it," she said.

“These people need to be caught and need to get them off the street because they keep shooting at people’s houses.”

Detective Joel McNelly wants parents of the students at the high schools to come forward with any information.

"We believe that these tragic events stemmed from some simple disputes. What started out as teenage dispute games, has turned into a deadly game that's now taken two lives," he said.

"Parents of kids at these high schools: What we need from you is, we need you to be as outraged as we are about this. This is where your kids go to school.

"These are the people that your kids are around, and we need your help.

"We need you to talk to your children. You should know whether or not your children were at home the last few nights.

"If your children were not at home the last few nights overnight. We need to know that."