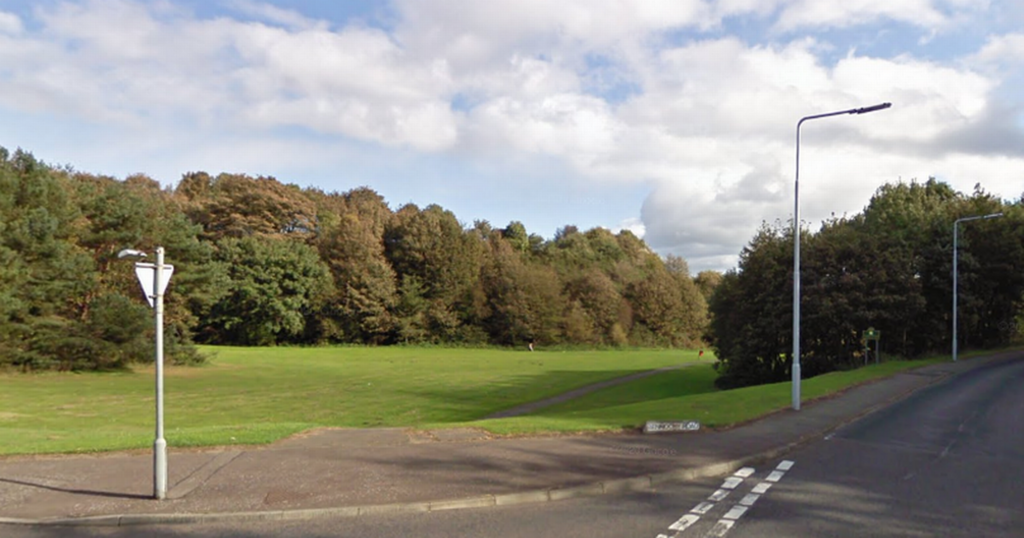 A 15-year-old boy has been arrested by officers investigating the alleged rape of a teenager in Fife.

A major probe was launched following a report that a young girl had been attacked in Oriel Woods, Kirkcaldy, on Monday night.

The incident is said to have taken place at around 9.30pm in an area just off Broom Road.

A large cordon was put in place while officers carried out enquiries in the area overnight and into Tuesday morning.

Police Scotland have now confirmed that an arrest has been made in connection with the serious sexaul assault.

A force spokesperson said: “A 15 year-old male youth was arrested in connection with a serious sexual assault on a teenage girl near to Oriel Woods, Kirkcaldy on Monday, 6 September.