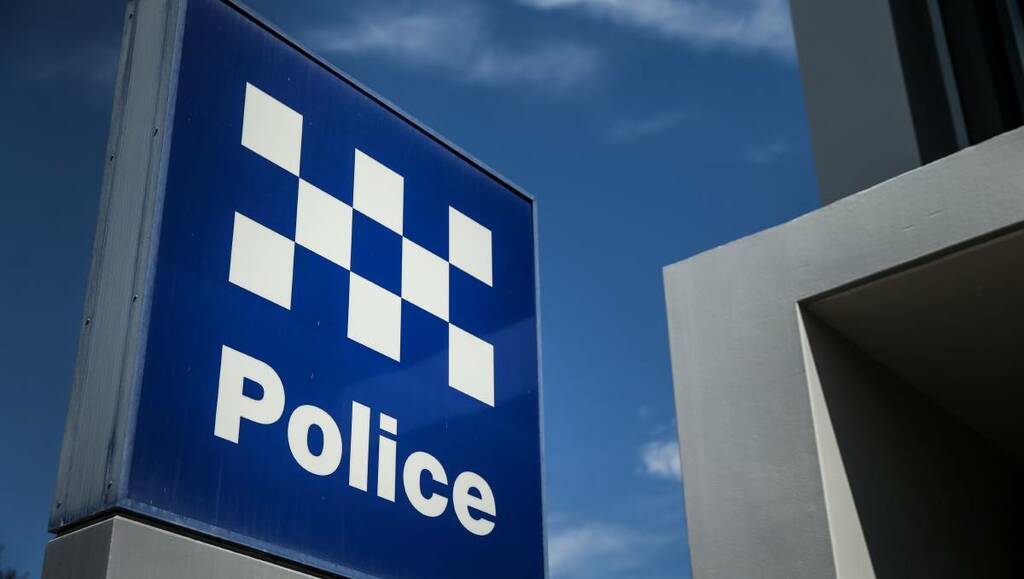 A teenager has been stabbed to death and another arrested after an alleged incident on the Central Coast overnight.

Emergency crews were called to Langford Drive at Kariong about 11pm on Tuesday after reports of a stabbing.

Officers from Brisbane Water Police District found a 13-year-old boy with a stab wound to his stomach at the address.

Members of the community performed CPR on the boy before police and NSW Ambulance paramedics arrived at the scene.

He was airlifted to Gosford Hospital in a critical condition but died a short time later.

A crime scene was established, which will be examined by specialist forensic officers, and an investigation into the circumstances surrounding the incident has begun.

Following inquiries, a 13-year-old boy was arrested at a home near the crime scene and taken to Gosford Police Station.

Police said on Wednesday morning their investigation was ongoing.