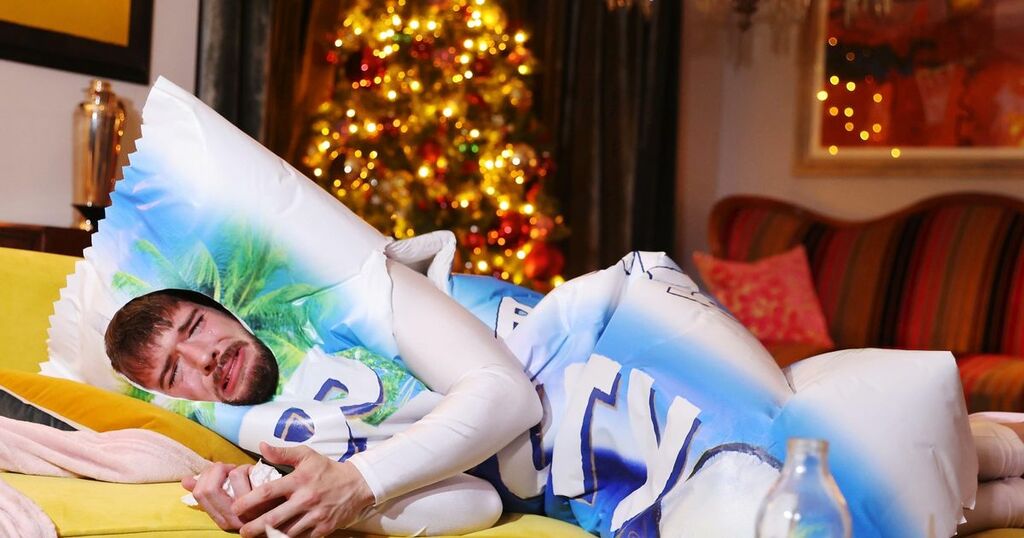 Good news for those who still have miniature Bountys rattling around their Celebrations tins from the Christmas break.

So-called ‘Bounty boycotters’ will be able to swap each of their unwanted chocs for a Malteaser Teaser mini from next week.

The amusing Bounty Return Scheme was announced in November, in the lead up to the festive period.

And while it might have seemed like a joke at the time, branches of the Co-op will be honouring the swaps in London, Glasgow and Manchester on January 18 and 19.

Mancunians with an aversion to the coconut sweets will be able to trade them in at the Co-op branch on Barlow Moor Road in Chorlton.

The scheme was announced with a spoof advert, called The Lonely Bounty, which parodied films including Bridget Jones’s Diary and Love Actually.

In it, a depressed Bounty finds love with a brussel sprout, an item equally derided during the Christmas period.