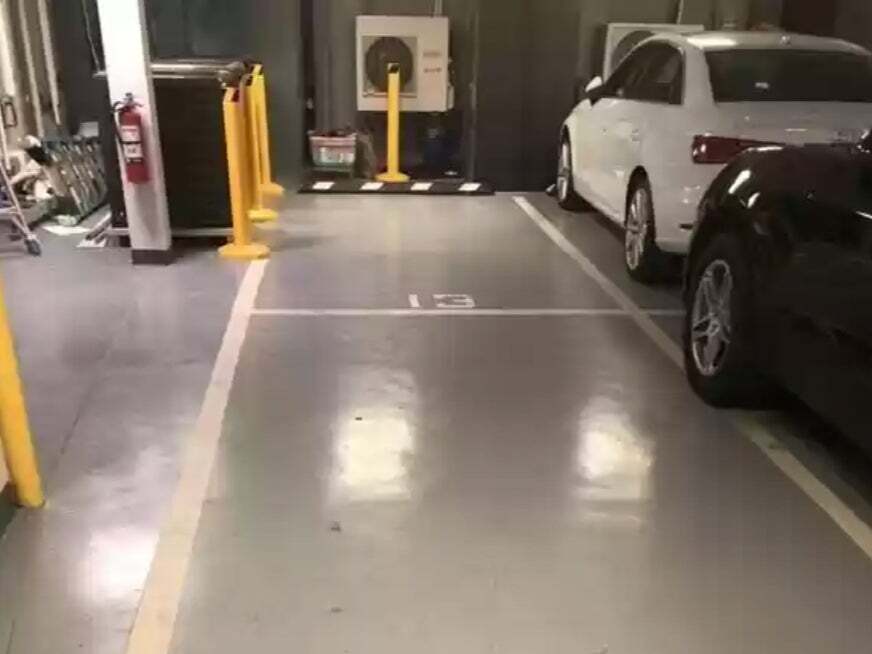 Yes, a parking spot in Boston, Massachusetts could be yours for just $373,000 — more than 10 times the amount per square foot of the average American house.

The spot — which is, at the very least, heated — is located in Boston’s South End neighbourhood, near the city’s Prudential Center. It sits beneath luxury condominiums at 201 West Brookline, a church originally built in 1900 that has since been converted into modern, high-end apartments — with some high-end vehicle storage to boot. Then again, a three bedroom unit in the posh building sold for $6.3 million just this month, so a parking spot at this price tag is small potatoes for its fellow garage inhabitants.

Have $375k to spend on parking? Then you can afford this space in a heated underground garage in the South End.

But still, even with Boston being one of the more upscale cities in the United States, especially in terms of real estate — and this building being one of the highest valued in the area — this spot is egregiously extravagant. Zillow lists the average Boston home at $697,672, a number that has increased 7.2 percent in the past year. Therefore, this car post costs half a home — sans rooms, a roof, or plumbing.

The most shocking fact of all, however, is that according to one Boston resident, this seemingly outrageous expense is “normal.”

Not a PARKING SPOT selling for $70k in Boston. Y’all sometimes I really hate it here 🤡 pic.twitter.com/OJH1BD7qpO

“That’s honestly where a big chunk of the value in my home comes from,” they told indy100, in regards to their own parking spot in the city.