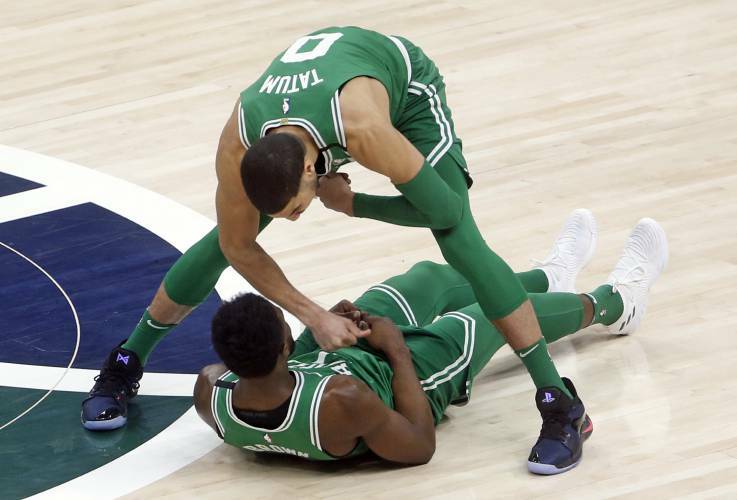 The Boston Celtics have two of the NBA’s top 30 players in the eyes of the NBA writer Gilbert McGregor, who places the Celtics twin All-Star forwards Jaylen Brown and Jayson Tatum among the stars of the league in a recent article published on the league’s website.

In the article, which is both titled and asks “Who are the best players in the NBA entering the 2021-22 season?,” Tatum and Brown are ranked 12th and 24th respectively. Tatum finds himself just behind wing Jimmy Butler of the Miami Heat and just ahead of Phoenix Suns guard Devin Booker, while Brown trails Utah Jazz big man Rudy Gobert while sitting one ahead of Milwaukee Bucks guard Jrue Holiday.

This puts the Celtics in rarified NBA air, with only the Brooklyn Nets, Milwaukee Bucks, Los Angeles Lakers, Miami Heat, and Phoenix Suns as having better-ranked duos (or trios, in the Nets, Bucks, and Lakers rate).

In this episode, we’re joined by two USA TODAY NBA Wire editors to take stock of Boston compared to the rest of the East. https://t.co/M3ZywVj6Wa

Every player in Boston Celtics history who wore No. 41 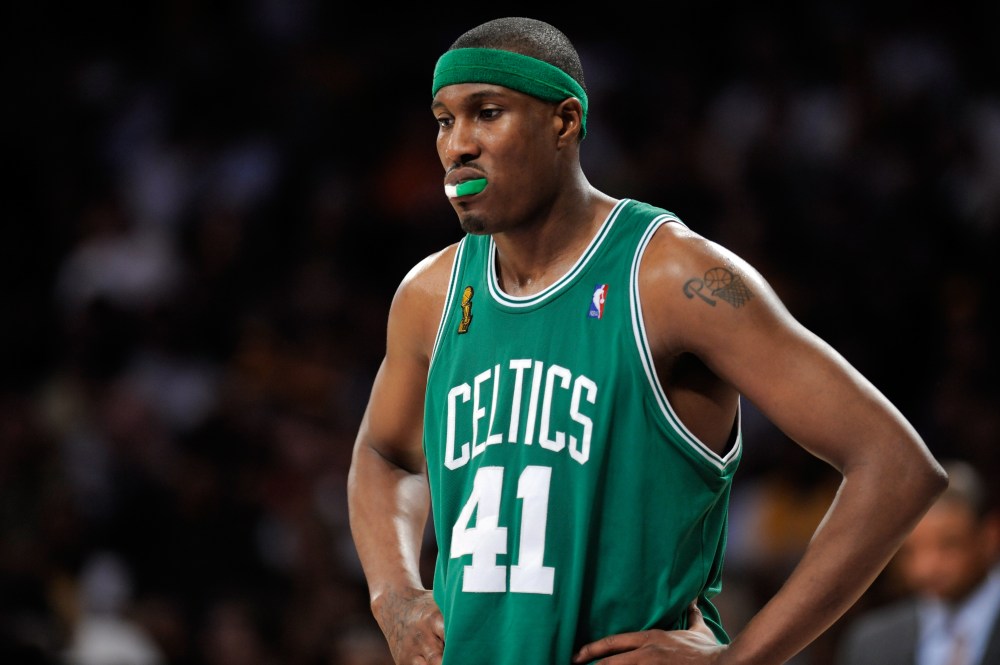