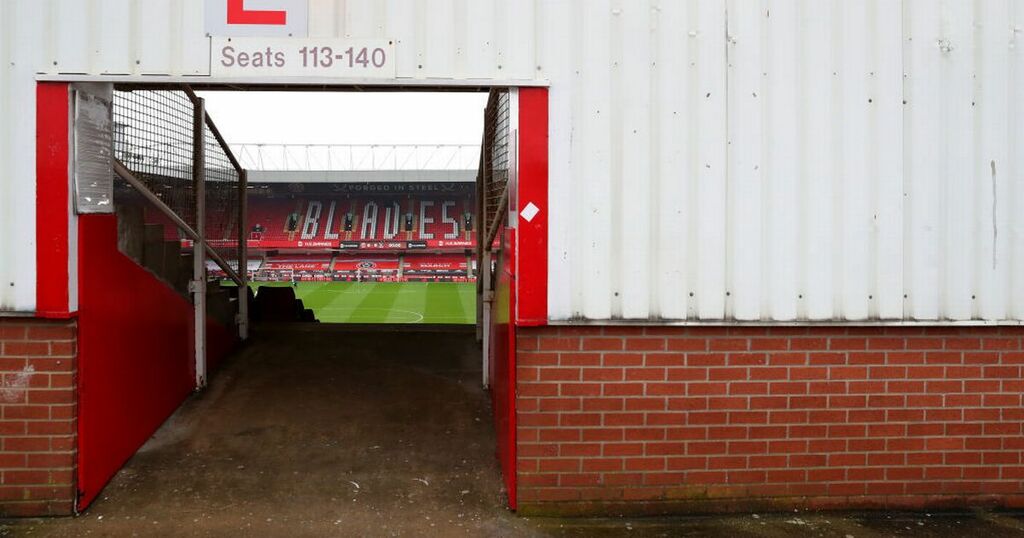 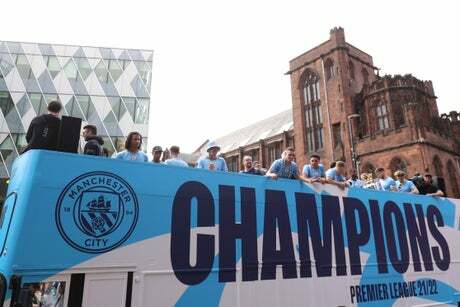 Newsroom.co.nz
From analysis to good news, read the world’s best news in one place
Why Monaco could be "quite sketchy" for 2022 F1 cars

Sheffield United and Nottingham Forest are set for a tense first leg of their Championship play-off showdown as the two clubs seek promotion to the Premier League.

Steve Cooper's side travel to Bramall Lane at the weekend when they will look to bring a lead back to the City Ground for the return leg which takes place next week. Forest are set to be backed by more than 3,000 supporters for the clash against Paul Heckingbottom's side having snapped up their entire allocation.

According to the Sheffield Star, United supporters have yet to sell out the home seats with around 3,000 tickets still remaining as of Wednesday morning.

And the decision to give Forest fans 3,200 tickets for the game has not gone down well with United fans particularly as Forest have given the Blades 2,000 for the return leg. Here's what United fans had to say.

Boss Warren Joyce was left fuming at a penalty decision which proved crucial as Nottingham Forest Under-18s lost to Manchester United in their first ever FA Youth Cup final.

The Reds had come from behind at Old Trafford, to draw level through Josh Powell just before the break. But there was controversy in the second half when referee Josh Smith pointed to the spot with 15 minutes to go.

Zach Abbott was judged to have tripped Alejandro Garnacho. And although replays showed the foul clearly took place outside of the box, the United man converted from 12 yards to make it 2-1. He then added a second in added time to wrap up the victory in front of a record crowd.

“Individual errors cost us. We’re disappointed with the second one, because clearly he’s two yards outside of the box, and it was a crucial stage of the game,” said Joyce.

Nottingham Forest's preparations for their Championship play-off semi-final are well underway as they aim to return to the Premier League for the first time in 23 years.

The Reds take on Paul Heckingbottom's Sheffield United, with the first leg held at Bramall Lane on Saturday (3pm kick-off). The reverse leg will take place at the City Ground on Tuesday (7:45pm), and the winners with face either Huddersfield Town or Luton Town at Wembley on May 29.

After starting bottom of the Championship following Steve Cooper's arrival, the Reds concluded their regular league campaign with a dramatic 1-1 draw at Hull City after narrowly missing out on automatic promotion to Bournemouth.

However, the Blades are still without a handful of key members of their squad due to injury.

Aberdeen manager Jim Goodwin has revealed that the club are releasing Nottingham Forest transfer target Luke Turner at the end of the season.

The 19-year-old is out of contract with the Scottish side this summer and will be available on a free transfer. The teenager is now on "Forest’s radar", with the centre-back being "offered a trial" with Steve Cooper’s men, according to the Daily Record.

Turner is yet to make a first-team appearance for Aberdeen but enjoyed an impressive season-long loan spell with Northern Ireland side Cliftonville. The Northern Irishman has earned rave reviews for his performances this season.

The defender has played 43 times in all competitions and was crowned Northern Ireland’s Young Player of the Year at the NI Football Awards this week. A successful trial with the Reds could lead to a contract with the Championship club and a place in the U23s squad.