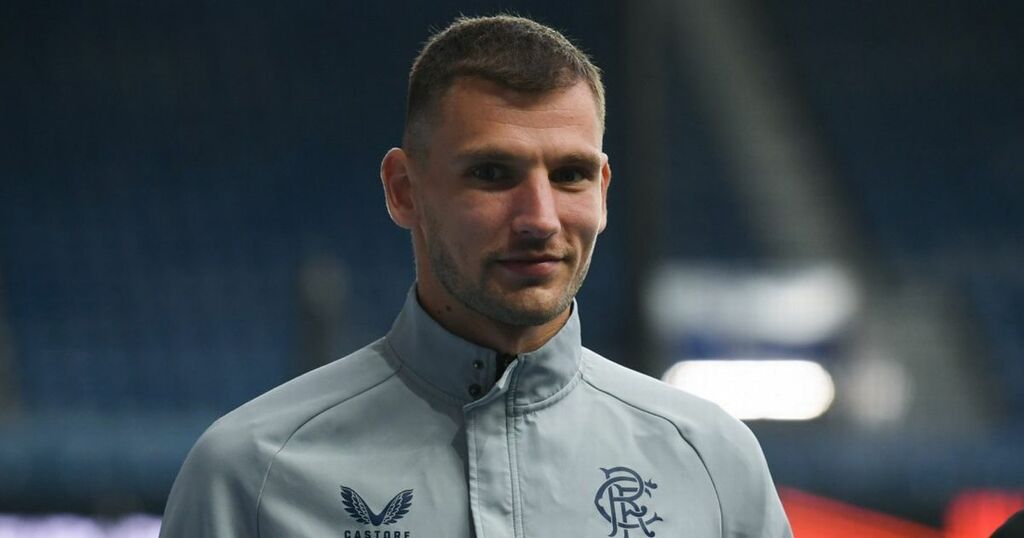 Boss Zlatko Dalic has told Borna Barisic he is not in the Croatia team because his team-mates are playing with "stronger clubs".

The Rangers star has been a mainstay for his national side in recent seasons, but was hampered by injury at Euro 2020 and has lost his starting spot.

Stuttgart left-back Borna Sosa has now emerged as the first-choice in Barisic's position during the World Cup qualifiers.

Dalic explained following the win over Cyprus that he was going with players who are playing at the highest level.

“The competition is very strong, there are players who play in the Bundesliga and stronger clubs.

"I would like the situation to open up for him, but competition is very strong, but Borna is also in the mix.

"Whoever I put, I will not go wrong.”

Barisic has previously stated he would be open to a move to one of the "big five" leagues in Europe - and his international future may depend on a Scottish Premiership exit.

When questioned if he would consider a switch to Serie A, the Bundesliga, La Liga, the English Premier League or Ligue 1 by media in his homeland, the 28-year-old said: "Of course, far be it for me to say no.

"But I can't comment on anything, I have a contract for another two-and-a-half years, we will see what the future will bring."