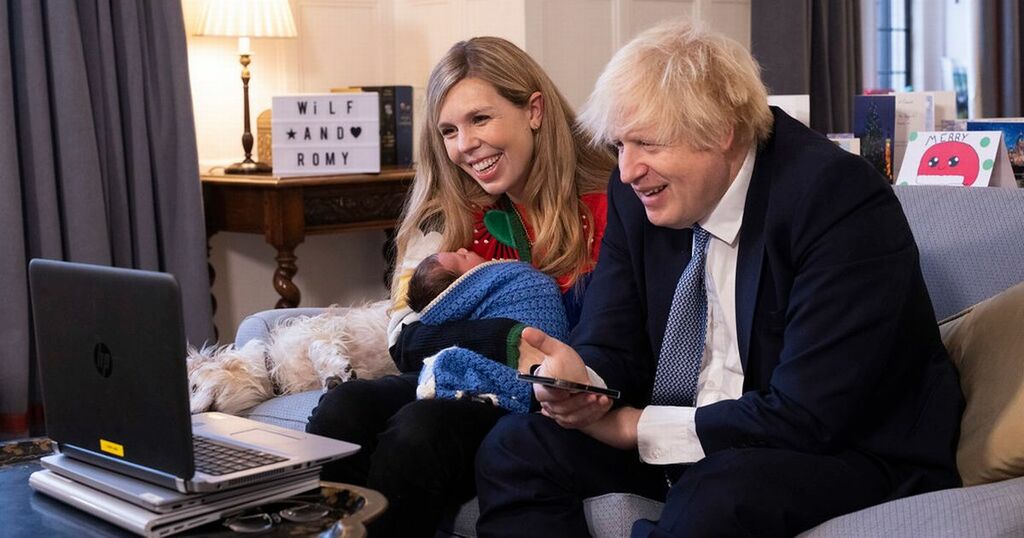 Boris Johnson will NOT be probed by the Commons standards watchdog over the revamp of his Downing Street flat, the PM's spokesman claimed today.

The Prime Minister faces serious questions over his Downing Street flat refurbishment after a furious letter from his ethics chief, Lord Geidt.

Mr Johnson was accused of promising to consider a plan for a "Great Exhibition" as a favour to Tory donor Lord Brownlow, who was at the time funding the refurbishment of his flat.

The PM later repaid Lord Brownlow's £112k donation himself after a media storm, and the 'Great Exhibition' idea was not taken forward.

Labour were on Friday considering whether to refer the issue to the Parliamentary Commissioner for Standards, Kathryn Stone.

Labour's shadow justice minister Steve Reed said last week: "Lord Brownlow appears to have had access to the prime minister because he was paying for the flat renovation. If that’s the case it amounts to corruption."

But No10 today confirmed the Prime Minister has been told Ms Stone will not investigate.

The PM's spokesman said: "It's not for me to speak on behalf of her, but I understand she has confirmed that [she] won't be looking into that."

It is thought she sent a letter at the end of last week, confirming there would not be a further probe as any issue should be declared through ministerial declarations rather than the MPs' register of interests.

After a row with ministerial standards chief Lord Geidt, Boris Johnson promised to beef up the watchdog's powers.

No10 said today it is "carefully considering the various recommendations" but no plan for new powers is expected to be announced this week.

Lord Geidt hit out after a crucial text exchange between Boris Johnson and Lord Brownlow was not revealed to an inquiry the standards chief led last year.

Lord Brownlow funded the works himself - later reimbursed by the PM - after a plan to use a charitable trust fell through.

Mr Johnson texted Lord Brownlow on November 29, 2020: “I am afraid parts of our flat are still a bit of a tip and am keen to allow Lulu Lytle to get on with it.

“Can I possibly ask her to get in touch with you for approvals?

“Many thanks and all best Boris."

Lord Brownlow replied: “As the Trust isn’t set up yet (will be in January) approval is a doddle as it’s only me and I know where the £ will come from."

Downing Street also made an official referral about a festival idea by the donor who was funding Boris Johnson ’s flat revamp.

The Prime Minister told Tory donor Lord Brownlow he was “on” a ‘Great Exhibition 2.0’ plan - in the same text as he begged him cash to refurbish his grace-and-favour pad.

Lord Brownlow then got a meeting two months later with Culture Secretary Oliver Dowden to discuss the idea.

Boris Johnson’s deputy spokesman said: “As is quite usual, when any suggestions such as this are put forward it’s right that it’s passed on to the relevant department to take forward.

“And as you’re aware, Oliver Dowden met with Lord Brownlow and the Royal Albert Hall on the joint proposal.”