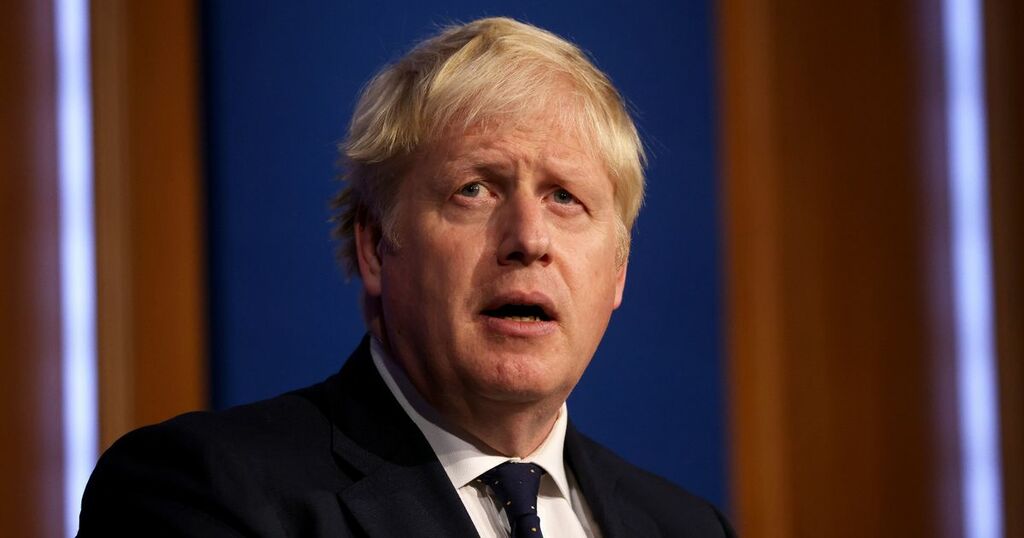 Scientists have warned Boris Johnson to “act early” to stop tens of thousands more people dying of Covid this winter.

The Prime Minister faces fresh pressure from experts after he unveiled a Covid Winter Plan with no new restrictions to curb the virus.

Plan A will hand jabs to 12-15s and booster jabs to 30million Brits including all over-50s. It will also extend the current guidance on masks, testing and isolation.

But even the PM’s Plan B, which will be activated if cases surge, will only “consider asking” people to work from home - despite SAGE warning that had been “very important” in suppressing the virus.

Plan B will include vaccine passports and mandatory mask laws but critics fear it may not be enough to avoid a full lockdown - which the PM has not ruled out.

SAGE modelling released last night suggests if the R rate hit 1.5, well over 6,000 people a day could be admitted to England’s hospitals - compared to 3,800 at the peak of the second wave, and around 1,000 a day now.

Subgroup SPI-M warned measures like working from home and forcing all contacts to isolate again “could be likely be sufficient to curb sustained but slow growth” of cases.

It added: “It is highly likely that a significant decrease in homeworking in the next few months would result in a rapid increase in hospital admissions.”

He added: “If things are beginning to deteriorate rapidly, you are better acting earlier rather than leaving it really late.

“And that’s still the case, even though we’ve taken the sting out of the tail of this.”

Health Secretary Sajid Javid today brushed off the alarming SAGE warnings, saying they were only experts’ “best guess” and “obviously there’s other reports and things”.

“My job as the Health Secretary is to take all of that together and make the best decision we can,” he told Sky News.

But the UK’s Chief Scientific Advisor said the nation is at a "pivot point" and told ministers to react swiftly if cases quickly rise, warning "you can't wait until it's late because you've got to do more".

"So, if this goes in the wrong direction and cases go up, followed by hospitalisations, it's important that the measures are put in place early enough and they are significant enough."

SAGE suggested that “light touch” measures such as working from home, mask wearing and all contacts of positive cases isolating should be reintroduced while hospital levels were still relatively low.

But the report warned: “If the epidemic were allowed to continue to grow until hospitalisations were at a level that needed to be rapidly reduced, much more stringent (and therefore more disruptive) measures would be needed to bring prevalence down quickly.”

The Prime Minister was accused of “more chaos and confusion” after being unable to say exactly what criteria would trigger Plan B.

However, the Government is understood to be keeping a close eye on data including new variants and the rate of hospitalisations.

At a Downing Street briefing, the PM added the jabs rollout meant the UK could remain “one of the most free societies” in Europe with only limited measures to keep the disease in check.

Booster vaccines will be offered from next week to around 32 million people who are aged 50 and over or who are clinically extremely vulnerable.

The first recipients will be care home residents and staff, over-80s and frontline health and social care workers.

Ministers think the third jab will help ensure the NHS is not overwhelmed.

But officials are concerned about a spike hitting the health service – already under pressure from staff shortages and the backlog due to Covid – at the same time as a flu outbreak. Last autumn, there were about 1,000 Covid patients in hospital, but now there are over 8,000.