Boris Johnson wants to stay in power as PM for longer than Thatcher, report claims 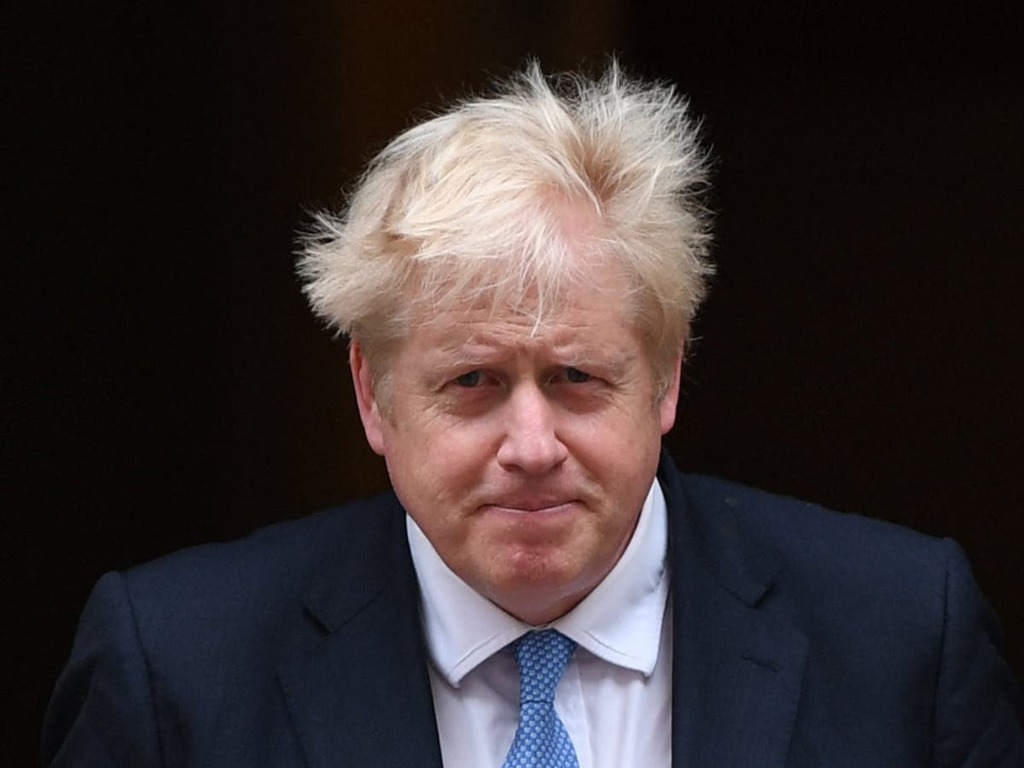 Boris Johnson wants to remain as prime minister for longer than Margaret Thatcher as he seeks a decade in power, his colleagues have said.

Mr Johnson is hoping to win multiple elections in order to address the “catastrophic” economic mistakes of the past 40 years and use Brexit to rectify inequalities across the country, according to The Times.

“Boris will want to go on and on,” a cabinet minister told the newspaper. “The stuff Dom [Dominic Cummings] was saying about him going off into the sunset was nonsense. He’s very competitive. He wants to go on for longer than Thatcher.”

Mr Cummings, a former top adviser to the PM, said earlier this year that Mr Johnson planned to leave office within two years after the next election so he could “make money and have fun”.

Setting out his pitch for the 2024 election for the first time, Mr Johnson said voters would be able to see his “great, great project” of levelling up making progress across Britain. “It’s going to take a while, it’s going to take 10 years,” he said.

The next general election is scheduled to take place in May 2024 – although the government is planning to abolish the UK’s fixed-term parliament legislation, allowing it to bring forward the date.

The report also suggested that Mr Johnson would attempt to frame the next election around Brexit, like he did in 2019, by warning that the UK would return to EU laws and regulations if Labour wins.

Mr Johnson was quoted by the newspaper as saying, in an upcoming book by the Financial Times journalist Sebastian Payne: “I do think the risk is if we were to be stopped, if we were to be pushed out, the whole thing will slump back.

“We will be back into half of the things of the European Union before we could say it.”

It came as Labour recorded its first poll lead since January after the Conservatives slumped to its lowest level since the general election following the announcement of the government’s plan to pay for social care reform by raising National Insurance.

YouGov’s latest poll showed that support for the Tories had fallen to 33 per cent, down by five points, while Labour’s share had increased to 35 per cent, up by one point.

In its 2019 manifesto, the Conservative Party pledged to pursue a strategy of “levelling up every part of the UK” by investing in towns, cities, and rural and coastal areas that have been underfunded in recent decades.

However, MPs have criticised the idea for lacking detail and a clear plan, with a senior Commons committee warning in July that Mr Johnson’s government had “failed miserably in translating a political soundbite” into a deliverable programme.

A report by the Business, Environment and Industrial Strategy Committee said that the lack of definition to the agenda could lead to “a failure to deliver meaningful change for people across the country”.

“As it currently stands, levelling up risks becoming an everything and nothing policy, not owned by a particular minister or department, and without any means in place of evaluating its impact or efficacy as policy in ‘improving everyday life and life chances,” the report said.