Boris Johnson under growing pressure over cost of living crisis 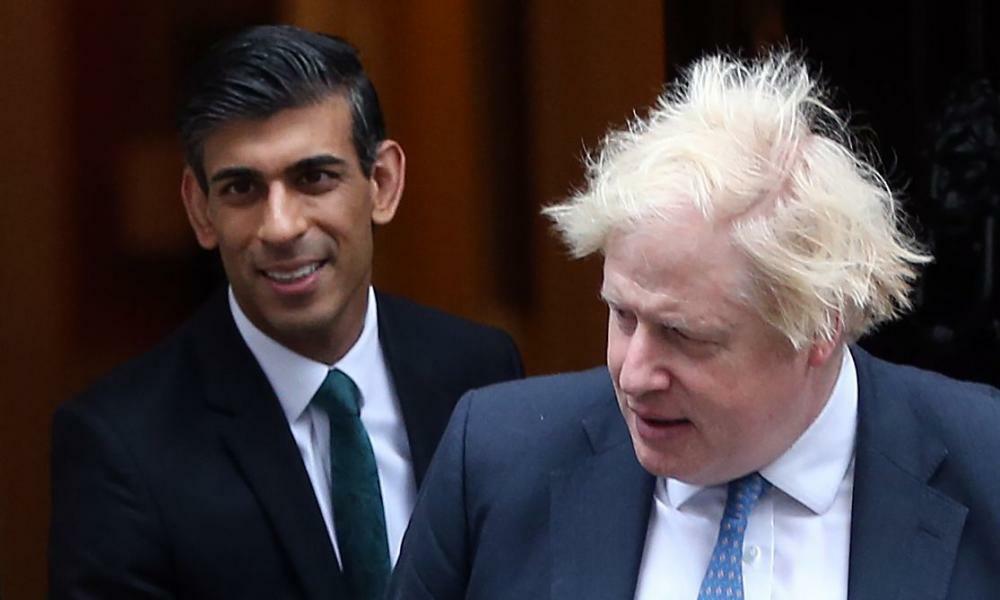 Boris Johnson is facing increasing pressure from his own MPs, and from usually supportive newspapers, to take action over the cost of living crisis at the start of what could be another perilous week for the prime minister.

In a pair of front pages that will spook No 10, the Daily Mail and Daily Express led on Monday with calls from senior Conservatives for measures including an end to VAT being imposed on heating bills.

Also on Monday, one of the party’s perceived rising stars, the Tees Valley mayor, Ben Houchen, used an article in another Tory-friendly paper, the Times, to warn that voters in “red wall” seats would need tangible evidence of levelling up soon.

It follows similar noises from usually supportive media over the weekend – and new polling of Tory members by Sky which showed nearly half believe Rishi Sunak, the chancellor, would win more seats for the Tories at the next election than Johnson.

Perhaps the most alarming front page for Johnson will be Monday’s Mail, which quoted three Conservative MPs who chair select committees all saying the cost of living is – as described by Robert Halfon, who chairs the education committee – the “number one issue facing the prime minister”.

Julian Knight, who heads the Commons digital, culture, media and sport committee, told the paper: “Boris needs to wake up and listen to his party on energy and set a clear path out of the cost of living crisis. In the short term, he needs to abolish the VAT on energy bills and get rid of the green taxes.”

Over the weekend, the Saturday edition of the Sun also called in an editorial for an end to VAT on energy, “urgent relief for the crippling price rises we now face”, and an delay or cancellation of the rise in national insurance contributions intended to help the NHS and social care.

Ministers have been resistant to the idea of cutting VAT on energy, as it would cut bills for everyone, including those who are not facing difficulties.

Asked about the idea by Sky News on Monday, Michael Gove, the communities and levelling-up secretary, said it would be better to “take a balanced approach and a balanced approach means that when we can support, we provide support most for those in the most difficult circumstances”.

But alongside the pressure for Johnson to cut taxes, other influential voices are also calling for more investment in levelling up.

In his article for the Times, Houchen said that before the next election, voters “need to see with their eyes concrete evidence that they were right to back this government”.

He wrote: “Voters are also realists – they know that levelling up is not something that will be delivered in just a year or two, it will be a decades long project. But they do need to see progress, and this means steel going up to deliver new factories, spades in the ground for new energy infrastructure, and cranes in action as new bridges are built out over waters.”