Boris Johnson is set to visit Northern Ireland to meet with Sinn Fein vice president Michelle O’Neill on Monday amid a political crisis caused by the DUP blocking the election of a Speaker at Stormont.

The DUP leader, Sir Jeffrey Donaldson, insisted he made the move to send a “clear message” to the EU and the UK Government about resolving issues with the Northern Ireland Protocol.

But Ms O’Neill accused the unionist party of “punishing the electorate” while Alliance Party leader Naomi Long said it had been a “shameful day” for the DUP.

The first order of business was for MLAs to sign the roll of membership before an attempt was made to elect a Speaker.

Outlining his reasons for blocking the election, Sir Jeffrey said: “As I have made clear this morning we have taken the decision not at this stage to support the election of a speaker.

“While others sit on their hands we are not prepared to do that. We need decisive action taken by the Government.”

“Equally the same message is there for our own Government as well. The ball is firmly at the foot of the Government.”

Sinn Fein Stormont leader Ms O’Neill responded by saying the DUP has “punished the electorate” by boycotting the election of a speaker of the Northern Ireland Assembly, and that “the public deserve better”.

She added that the DUP’s action to boycott the election of an Assembly speaker “isn’t tolerable, it isn’t acceptable, it isn’t good enough”.

Ms O’Neill confirmed that the Prime Minister would be visit Northern Ireland on Monday.

Alliance Party leader Mrs Long said: “While this is a sad day for the people of Northern Ireland, it is a shameful day for the DUP.”

Since last week’s election, Ms O’Neill has repeatedly called for the DUP to re-enter the executive so it can begin to tackle challenges such as the cost-of-living crisis and spiralling hospital waiting lists.

The Stormont sitting comes amid increased tensions between the government in Westminster and the EU over the working of the protocol, which forms part of the UK’s Brexit agreement.

It comes after Foreign Secretary Liz Truss said the UK will have “no choice but to act” if the EU does not show enough “flexibility” over post-Brexit checks on goods going from Britain to Northern Ireland. 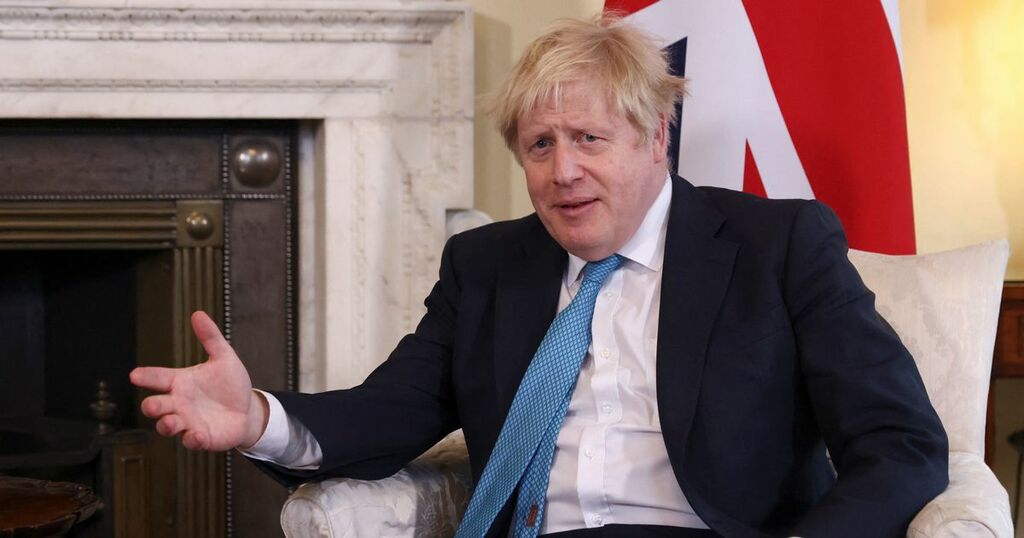