New photographs of the British Prime Minister have again called into question his claims he did not know about his colleagues’ illegal parties and that “all guidance was followed completely in No.10” during the pandemic.

ITV News has published pictures of Boris Johnson holding a glass and appearing to be offering a toast at an event the media outlet reported was on November 13 during the 2020 lockdowns.

Bottles of sparkling wine, gin, and party food are pictured in front of the Prime Minister.

At the time, Britain’s coronavirus rules prevented gatherings of more than two people from separate households.

Mr Johnson has previously said he would pay a fine for attending a separate event – his birthday bash – in Downing Street and offered a “full apology” for the lockdown-busting event.

He said it “didn’t occur” to him that the gathering in the Cabinet Room on June 19, 2020, to mark his 56th birthday was a violation of coronavirus rules.

More than 120 other workers from the government headquarters have been fined for breaching lockdown rules. The PM’s wife was also fined over the illegal party.

“There was a brief gathering in the Cabinet Room shortly after 2pm lasting for less than 10 minutes, during which people I work with kindly passed on their good wishes,” he said of his birthday party.

“I have to say, in all frankness, at that time it did not occur to me that this might have been a breach of the rules.”

He added: “I now humbly accept that I was.”

According to the BBC, at least one person has been fined for the November event – but not Mr Johnson.

The PM is expected to publicly address the issue of the illegal lockdown events this week when a report into so-called “partygate” will be handed down by official Sue Gray.

A spokesperson for No. 10 told ITV: “The Cabinet Office and the Met Police have had access to all information relevant to their investigations, including photographs. The Met have concluded their investigation and Sue Gray will publish her report in the coming days, at which point the Prime Minister will address Parliament in full.”

Last Thursday, Met Police Acting Deputy Commissioner Helen Ball, said: “Our investigation was thorough and impartial and was completed as quickly as we could, given the amount of information that needed to be reviewed and the importance of ensuring that we had strong evidence… this investigation is now complete.” 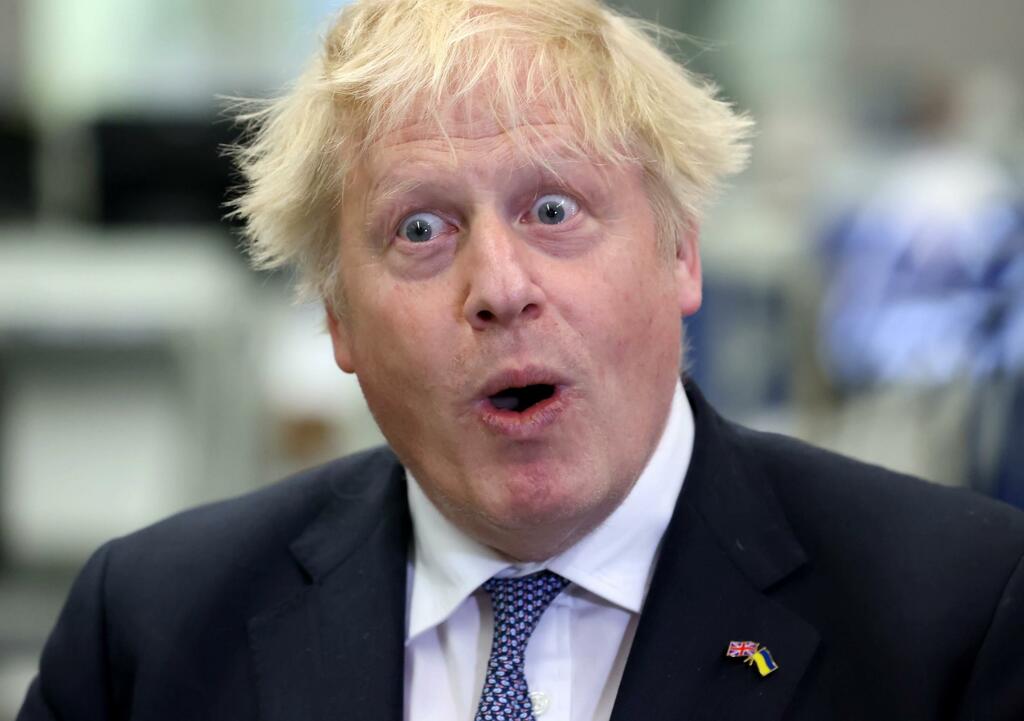 The images cast fresh doubt on the Prime Minister’s denials of rule-breaking in Downing Street.