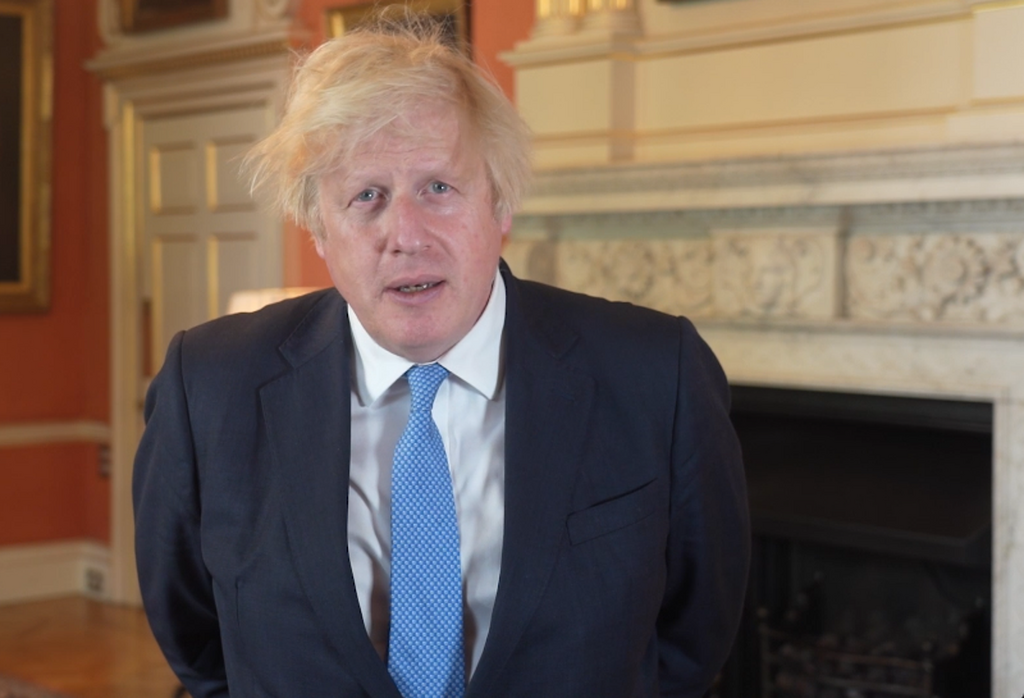 Boris Johnson has said that while the threat of terrorism persists it has failed to “shake belief in freedom and democracy”, as he paid tribute to the almost 3,000 people killed during 9/11.

Marking the 20th anniversary of the attacks on the United States, which led to a 20-year war in Afghanistan, the prime minister insisted that people had refused to live their lives in “permanent fear”.

“The fact that we are coming together today – in sorrow but also in faith and resolve – demonstrates the failure of terrorism and the strength of the bonds between us,” Mr Johnson said in a recorded message.

Recalling the attack, he said: “Twenty years ago, 11 September 2001 became, in President Roosevelt’s words after Pearl Harbour, a ‘date which will live in infamy’.”

During the hijackings 20 years ago today, the attacks on the World Trade Centre, the Pentagon and United 94, resulted in the deaths of 2,977 people, including 67 Britons. “Each of them a symbol of the eternal friendship between the United Kingdom and the United States,” Mr Johnson said.

“But while the terrorists imposed their burden of grief and suffering, and while the threat persists today, we can now say with the perspective of 20 years that they failed to shake our belief in freedom and democracy; they failed to drive nations apart, or cause us to abandon our values; or to live in permanent fear,” he added.

His remarks come after western allies faced intense criticism for the chaotic withdrawal of troops from Afghanistan last month, with desperate scenes at Kabul international airport as thousands attempted to flee the country after the government was seized by the Taliban at a pace British ministers admitted they had not anticipated.

Tony Blair, the prime minister at the time of the 9/11 attacks, who has been highly critical of the decision to withdraw, warned on the eve of the 20th anniversary that international community must be prepared to take action against the Taliban insurgency if they allow Afghanistan to become a base of terrorism.

“They do need to know they are going to be held to account. They need to know that if they go back to sheltering terrorist groups that are coming up that we are prepared to act against them,” Mr Blair told BBC Radio 4’s Today programme.

But Mr Johnson said: “Recent events in Afghanistan only strengthen our determination to remember those who were taken from us, cherish the survivors and those who still grieve and hold fast to our belief in liberty and democracy, which will always prevail over every foe.”

Sir Keir Starmer also echoed the prime minister’s sentiments, saying that while the consequences of the attacks were “still being felt to this day”, the Labour leader was “convinced our resolve has never been stronger”.

“We will continue to fight terror and violence, by promoting our resolve has never been stronger,” he said.

Paying tributes to the victims of 9/11, Sir Keir added: “Today we remember and honour them. We show support to our American friends as they mark this difficult time in their history. And we remember those in all corners of the world who have lost their lives to terror.”