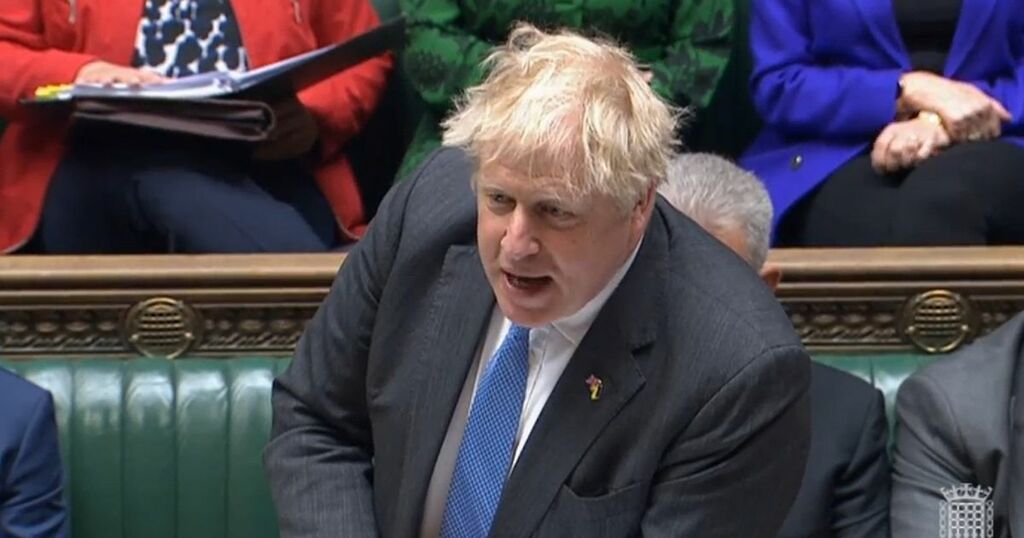 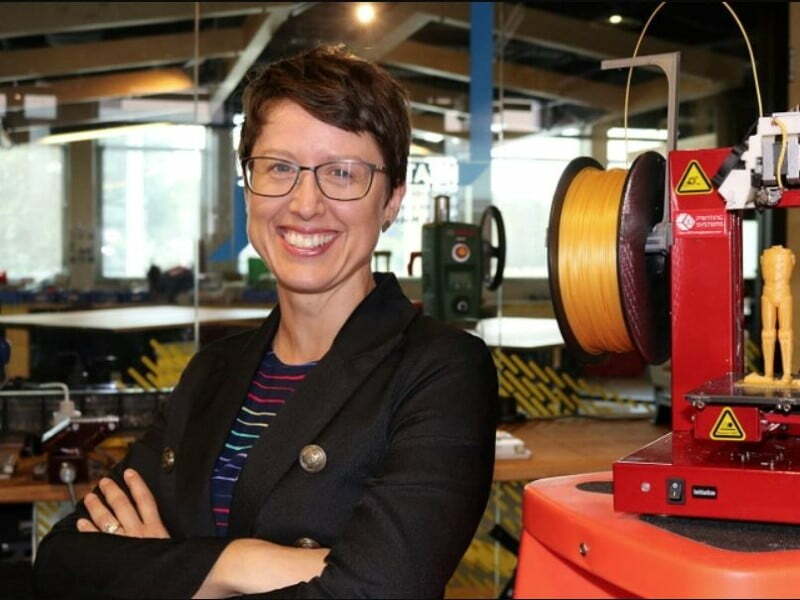 InnovationAus
Read news from The Economist, FT, Bloomberg and more, with one subscription
Learn More
Labor plans to cut $200m from Entrepreneurs’ Programme

National security has been a feature of this election campaign, but there’s been little substantive difference on key issues of…

InnovationAus
How do the major parties rate on the First Nations Voice to Parliament? We asked 5 experts

The Conversation
From analysis to good news, read the world’s best news in one place
Innovation election is like the dog that didn’t bark

The Coalition asks us to endorse their current approach, while Labor has announced a range of new initiatives, primarily focused…

InnovationAus
Indigenous votes matter — and not just in remote Australia

It is often lamented that Indigenous peoples’ electoral power is insignificant in Australia, except perhaps in the remote Northern Territory…

Boris Johnson tonight declared he will “of course” give struggling Brits more help to pay energy bills - but only in a few MONTHS.

Chaos deepened as the Prime Minister backed away from his claim that there will be an announcement in “days”.

Mr Johnson told MPs yesterday he would be "saying more" about households' shrinking budgets "in the days to come".

But after aides and Michael Gove furiously denied there would be an emergency budget, today he changed his tune.

The Prime Minister confirmed there WILL be more help for struggling Brits, as the price cap on bills is expected to rise again on October 1.

But he said it will come “in the coming months”, suggesting - as government sources have already said - it will be aligned with the October rise.

That leaves households with nothing extra now to tackle the £693-a-year rise in average bills that kicked in on April 1.

Mr Johnson made the comments on a trip to Finland as he was confronted over a pensioner who burned driftwood to keep warm.

LBC Radio host Nick Ferrari asked him: “Back home we also hear that pensioners spend all day in the library because they can’t afford to heat their home, and one man set fire to some driftwood to try and get warm.

“To those who say you’re very good at supporting Ukraine but you’re lamentably poor at supporting your own people, how would you respond?”

Mr Johnson replied: “You know all the money we’re already spending - there will be more, of course there will be more support in the months ahead as things continue to be tough with the increase in the energy prices.”

The Tory MP said: "There is an absolute urgency to this. And there will be lots of thinking going on the Treasury.

"And I suspect, the Chancellor, whether we call it an emergency budget, or just a statement of the House, or whatever it's dressed up as, I think the chancellor will be, I suspect, having more to say, in a matter of weeks, or a month or so, rather than waiting right until the autumn of this year."

The comments expose the mounting tension in government over how - and when - to help families with the rising cost of living.

Only a £150 council tax rebate has been given out to families so far, with a £200 repayable discount on electricity bills not coming until the Autumn.

Chancellor Rishi Sunak is understood to want to wait until the energy regulator announces the next price cap hike before acting - otherwise he'll only face fresh calls to act again.

Boris Johnson​​Rishi Sunak
Sign up to read this article