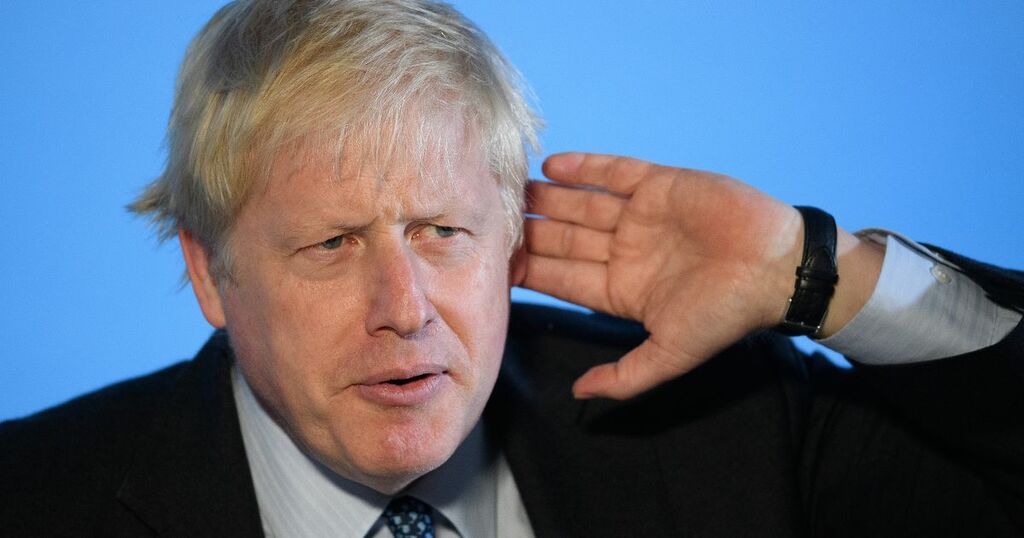 Boris Johnson's dream of a tunnel between Scotland and Northern Ireland has been torpedoed, it was reported last night.

The UK Prime Minister hoped to dig a £15billion submarine link beneath the Irish Sea.

In March, he even commissioned Network Rail’s chairman Sir Peter Hendy to look at a 31-mile fixed link, believing it would strengthen ties between Great Britain and Northern Ireland.

The idea for a tunnel came after experts ridiculed proposals for a bridge over the water.

But others pointed out a route beneath the sea could disturb an arms dump in the Beaufort Dyke, where an estimated 1.17 million tonnes of conventional and chemical weapons have been dropped.

The channel between Portpatrick and Larne is almost 1,000ft deep and may contain unexploded Second World War bombs.

The PM's former chief adviser Dominic Cummings said in July: “The Prime Minister's only agenda is to buy more trains, buy more buses, have more bikes and build the world's most stupid tunnel to Ireland.”

The plan last night seemed dead in the water, with a UK government official telling the Financial Times it was “dead, at least for now”.

A UK Government spokesman said: “We recognise the importance of a connected transport network to economic growth, job creation and to the levelling up agenda and that is why the Prime Minister asked Sir Peter Hendy to lead the Union Connectivity Review.

“The review will look at future transport priorities based on the wider strategic case for investment and the benefit it will bring to people and businesses across the UK.

“The full report and government response will be published in due course.”

Announcing the review in March, the Department for Transport said: “Sir Peter’s final report will consider specific transport projects that could improve connectivity, and will assess their feasibility and potential impact on economic growth, social cohesion and quality of life.

“The review will also look to the future – considering the role of future technologies, and assessing environmental impacts of current and future infrastructure.”

The review was due to be published this summer.