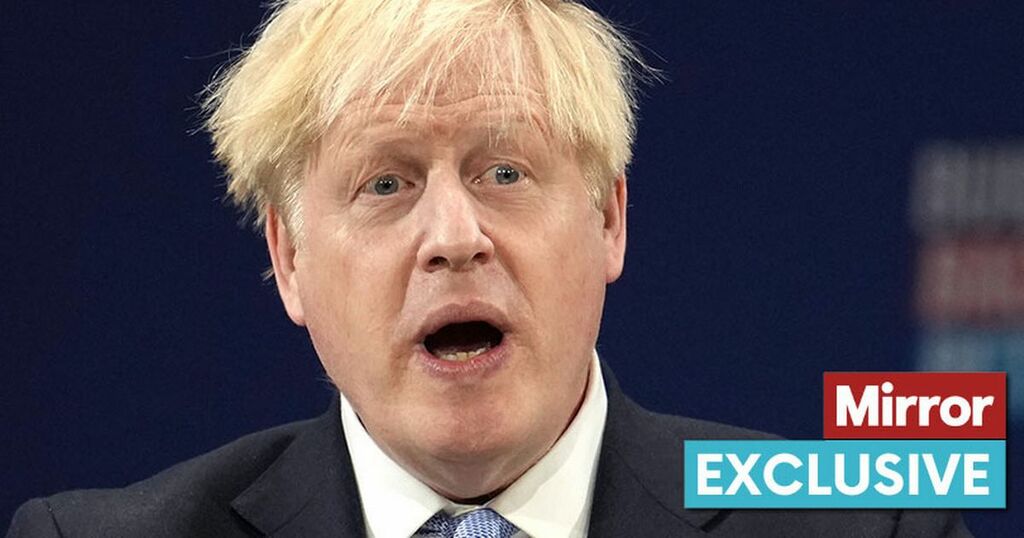 Serial adulterer Boris Johnson today gets the thumbs down from seven in ten voters for being a love cheat.

Yet they still think he makes a better PM by 44% to 32% than family man Sir Keir Starmer.

A sensational Survation poll for the Sunday Mirror shows 83% of voters set great store by the personal morality of their PM.

And only 16% think it doesn’t matter if they are unfaithful to their partners.

On that score the Labour leader, 59, wins hands down having been happily married to NHS occupational health worker Victoria for 14 years.

By contrast Mr Johnson cheated on first wife Allegra Mostyn-Owen, 57, with lawyer Marina Wheeler, also 57, who became his second wife - before moving onto third spouse Carrie Symonds, 31. There were affairs in between.

Nearly six in ten over 65s believe personal morality is very important in a political leader while only a third of in the 18 - 34 age group agree.

And Labour voters and more likely to say than Tory ones that being faithful to a partner is also very important.

Nearly eight of ten voters also say that is important for a PM to be “smartly dressed”- indicating disapproval of Mr Johnson’s baggy suits and scruffy hair.

But our poll shows that 46% of those questioned would welcome a night out with the flamboyant Mr Johnson while only one in three would prefer to spend the time with a more sober Sir Keir.

More than half of those questioned think Mr Johnson is “passionate” while only 35% say the same about the Labour leader. One in three describe the PM as inspirational.

But there is a sharp divide by gender with nearly six in ten men describing Mr Johnson as passionate while fewer than half of women say the same thing.

But when it comes to trust Sir Keir beats Mr Johnson by 14 points and two thirds think Boris Johnson will raise income tax and VAT compared to fewer than half who say the same about the Labour leader.

The PM is distrusted by four per cent more voters than Sir Keir when it comes to supporting the NHS and more than seven in ten reckon Labour is the party most likely to pump money into it.

Nearly half say that the PM will only give the health service enough funding to keep it afloat.

And Sir Keir also beats Mr Johnson by a point on who is trusted most with children’s education.

But our poll shows that the Labour leader will need to do more to cut through with the public.

But the good news for the Labour leader is that only a quarter of voters think he is incompetent compared to more than four in ten who think the PM is.