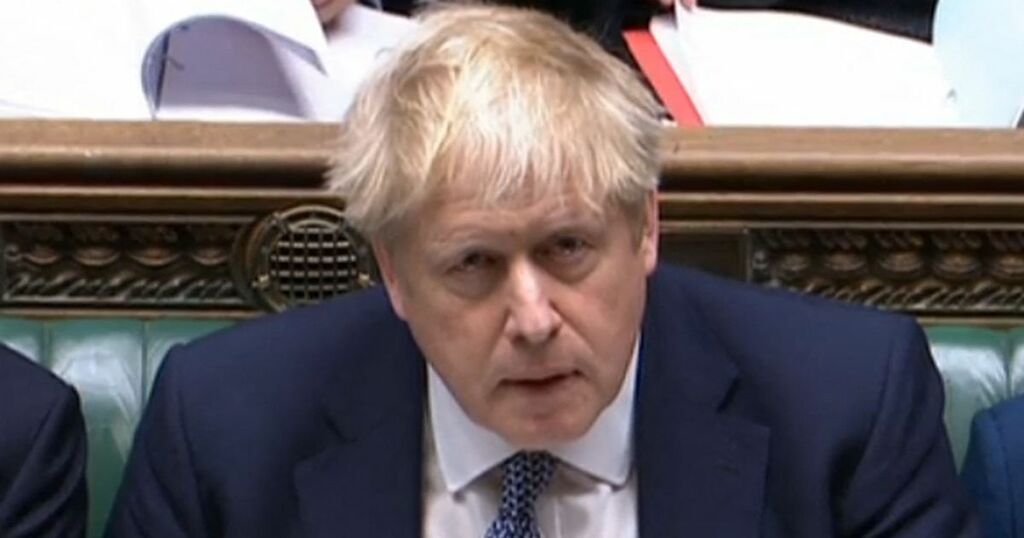 Boris Johnson arrived at Prime Minister’s Questions with only one objective: his own personal survival.

Everything he said was driven by this most visceral of instincts.

If it meant swallowing his pride and offering a form of apology, he was prepared to break the habit of a lifetime and do just that.

It it required grovelling before his own MPs with the penitence of a sinner forced to wear sackcloth and ashes, he would suffer this ignominy.

The humbling of Johnson today was like watching the crashing of the Hindenburg Zeppelin as we saw an over-inflated monument to hubris combust before our eyes.

Will the contrition be enough to save him?

In his desperation to cling on to power, Johnson picked his words carefully. He apologised for the mistakes that were made but he never once apologised for any error he may have committed.

There was the usual “I take full responsibility” - a line he used when we passed the grim milestone of 100,000 Covid deaths - but there was no explanation of what that might involve.

To the majority of people, the idea of taking responsibility requires some form of remedial action. In Johnson’s case it is a useful formulation of words to buy him some grace.

His fate now rests on the inquiry by the civil servant Sue Gray.

It is her task to determine whether the Prime Minister was correct in believing the party on May 20 was a “work event” that “technically fell within the guidance”.

He is gambling that her adjudication will be sufficiently ambiguous for him to once again wriggle out of yet another catastrophe of his own making.

The court of public opinion has already reach a different verdict. They will have noted that the Prime Minister had previously said there was no party and no rules were broken.

Today he admitted there was a party and he was at it.

To claim it was technically within the rules is an insult to people’s intelligence. That’s how sorry he really is.