Boris Johnson’s national insurance tax rise: How much would you have to pay? 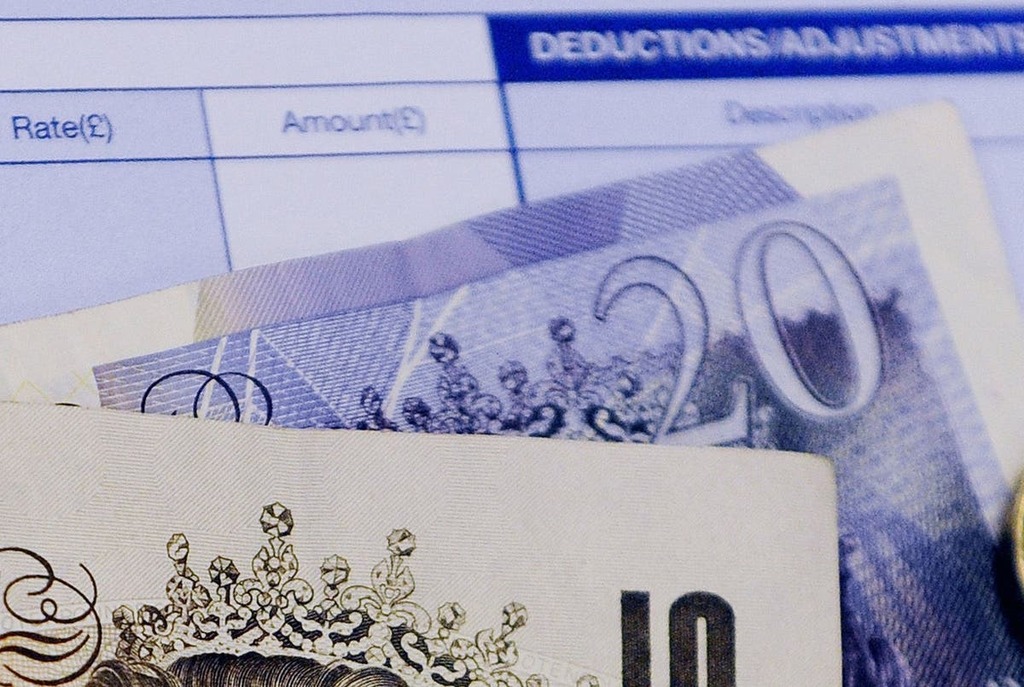 PM Boris Johnson has announced a UK-wide national insurance (NI) hike from next April to pay for health and social care reforms.

The controversial policy has drawn widespread criticism – with many MPs, three former Tory chancellors and think tanks saying that it is yet another compulsory tax on working people and businesses.

The Conservative Party had pledged in its most recent manifesto, in 2019, that it will not raise the rate of income tax, VAT or NI.

Now, Mr Johnson insists NI must be increased to tackle a health and social care backlog caused by the Covid pandemic, adding that it would be “irresponsible” to raise funds via “higher borrowing and higher debt”.

He said that the levy will be ringfenced to be spent only on health and social care.

Who will pay the increased NI?

If the plan is approved, employees, the self-employed, and employers would have to pay the increased tax of 1.25 per cent on NI contributions.

This would include people in work who are over the state pension age, who don’t currently pay NI.

The government said that 6.2 million people earning less than a threshold of £9,568 will not pay the levy.

When will it be paid?

If approved by MPs, the policy is to take effect from the next financial year, in April 2022.

At first this will be as a 1.25 per cent increase in NI. Then in April 2023, NI will return to current rates and a new health and social care tax of 1.25 per cent will be introduced.

How much would it cost me per year?

Someone on a £50,000 salary could see their annual NI contributions rise by more than £500.

The additional contributions will be listed separately on payslips.

How much is it expected to raise?

The government hopes that the NI hike will raise about £12bn a year.

How will the NHS and social care benefit?

The money is expected to fund an extra 9 million NHS checks, scans and operations to catch up on the pandemic backlog, as well as help the health service focus on innovation.

What about Scotland, Wales and Northern Ireland?

The devolved nations will receive an additional £2.2bn in additional health and social care spending from the levy.

When are the plans to be finalised?

MPs are expected to vote on the proposal tomorrow (Wednesday 8 September).

Mr Johnson’s government was also criticised for breaking a second manifesto pledge in the space of one day.

Ministers said that the “triple lock” guarantee on state pensions will be temporarily scrapped for a year from April.

The Tory manifesto promises that the state pension will increase each year, in line with whichever is the highest out of the rising cost of living, according to the Consumer Price Index’s measure of inflation, increasing average wages, or 2.5 per cent.

The government has also said that, from October 2023, nobody will pay more than £86,000 for their social care – regardless of their assets.

The announcement comes ahead of chancellor Rishi Sunak’s spending review for 2022-23 that will be revealed on 27 October alongside an autumn Budget.