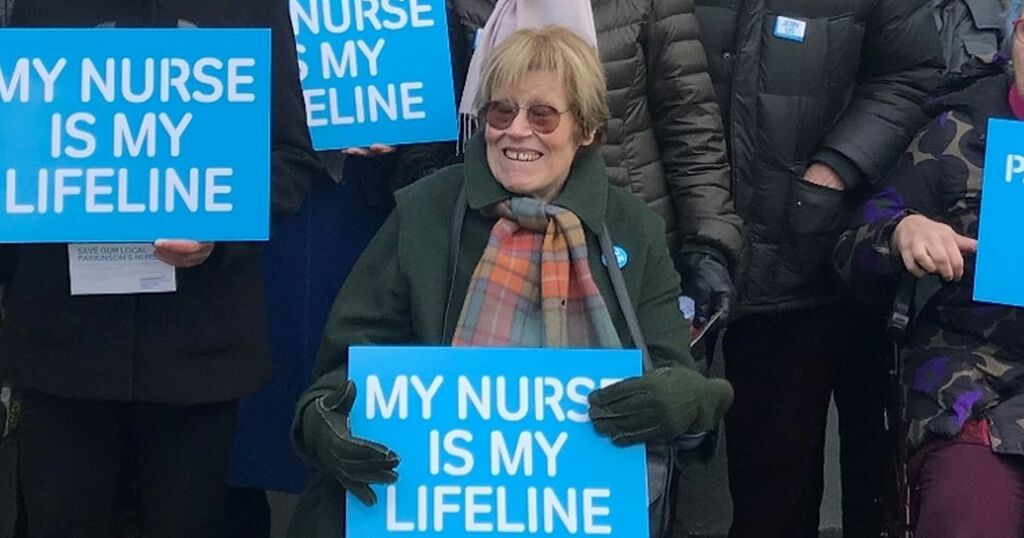 Prime Minster Boris Johnson is mourning the loss of his mother after she died in hospital.

According to The Telegraph, her family say she died "suddenly and peacefully".

Mr Johnson once described his mother as the "supreme authority" in the family and credited her with instilling in him the equal value of every human life.

Labour leader Sir Keir Starmer was among the first politicians to offer his condolences.

He tweeted: "I'm very sorry to learn of the Prime Minister's loss. My condolences to him and his family."

During their 16-year marriage, she suffered a mental breakdown and was admitted to a psychiatric hospital where she remained for nine months.

She married the American professor Nicholas Wahl in 1988 and moved to New York.

Mrs Johnson-Wahl was an acclaimed portrait artist despite being diagnosed with Parkinson's disease aged just 40.