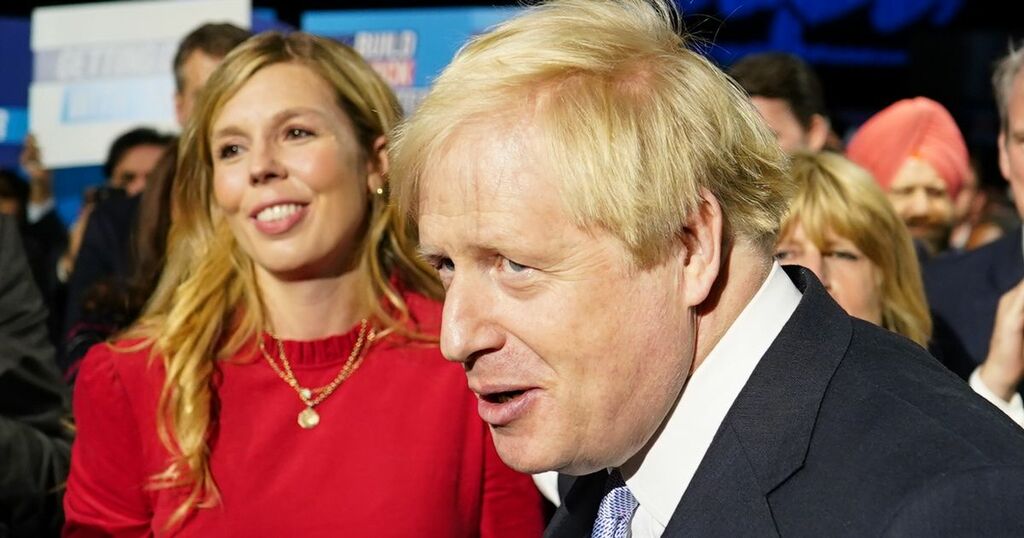 It is “important for the whole country” that Boris Johnson is able to take a holiday a minister has said, as the UK faces a cost of living crisis and spiralling gas prices.

Home Office minister Damian Hinds defended the Prime Minister’s decision to go on holiday, asking “when is the right time?” when pressed about whether Mr Johnson should have travelled abroad.

It comes after Business Secretary Kwasi Kwarteng insisted it was “reasonable” for the Prime Minister to take a break, after he reportedly flew to Marbella to holiday in a private villa on the Costa del Sol.

However, industry leaders have criticised Mr Johnson for the holiday, while Labour has called on the Government to get a “grip” on the “chaotic” crisis the UK is facing.

Sky News asked Mr Hinds if now was the right time for the Prime Minister to go on holiday, and he replied: “When is the right time? I think it is important that people do have an opportunity to be with their families to have some relaxing, unwinding.

Labour shadow Treasury minister Pat McFadden said he “doesn’t care” whether or not Mr Johnson is currently on holiday.

The MP, also a former shadow business secretary, said: “I honestly don’t care where he is. What I want is grip from the Government.

“Whether he’s in Spain, whether he is in the UK, it seems just as chaotic when the Prime Minister is here.

“So, frankly, I’m not concerned whether he’s on holiday or not. What I want is grip from the Government, and we haven’t got that at the moment.”

Gareth Stace, the director general of UK Steel, said of the trip: “I’m sure he can get on the phone and get talking to them but to my mind, now is not the time for a prime minister to be on holiday, from the steel sector point of view.”

The Prime Minister is reported to have flown to Marbella to stay in a private villa on the Costa del Sol.

Dominic Raab was demoted from his role as foreign secretary after criticism for staying on vacation in Crete while the Taliban marched back to power in Afghanistan.

The Prime Minister himself also endured months of scrutiny after a trip to the Caribbean island of Mustique in 2019.

He was ultimately cleared of breaking the MPs’ code of conduct after an investigation into whether he adequately registered £15,000 worth of accommodation paid for by a Tory donor.