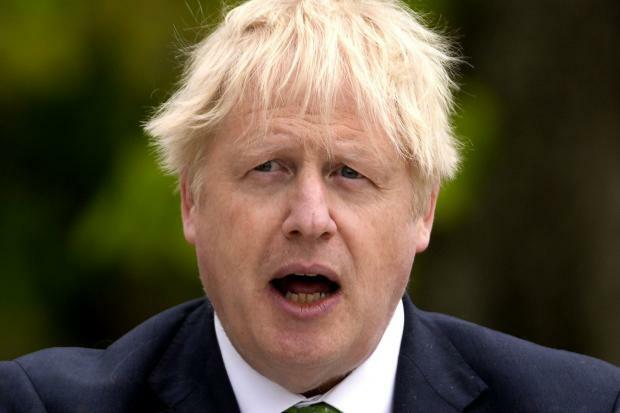 Daily Mirror
One subscription that gives you access to news from hundreds of sites
Civil service union warns of strike over Boris Johnson’s plan to cut 91,000 jobs

The Prime Minister has been repeatedly accused of failing to do enough to tackle the cost of living crisis.

Daily Record
Get all your news in one place
Latest Politics news: 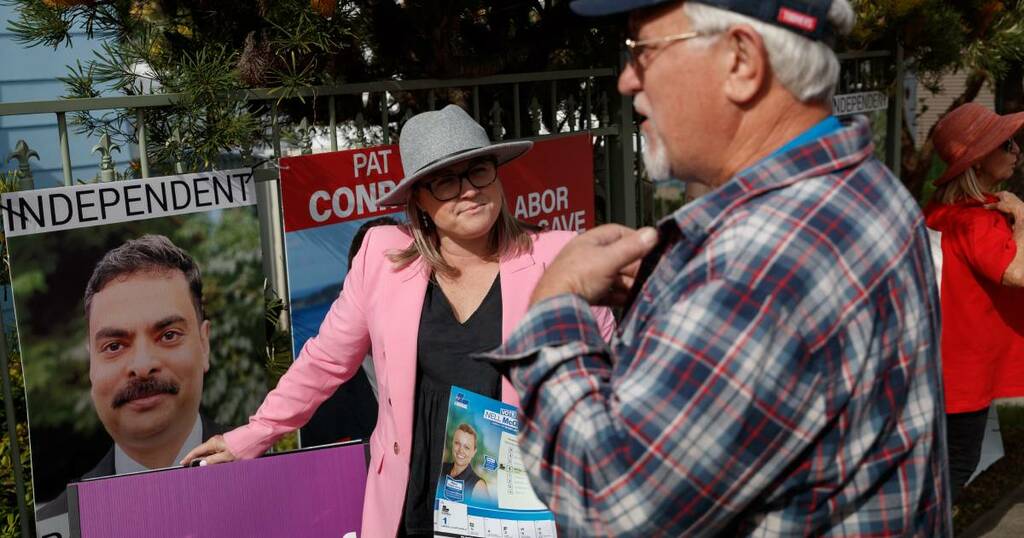 InnovationAus
From analysis to good news, read the world’s best news in one place
Labor's proposed Pacific labour scheme reforms might be good soft diplomacy but will it address worker exploitation?

National security has been a feature of this election campaign, but there’s been little substantive difference on key issues of…

The Conversation
How do the major parties rate on the First Nations Voice to Parliament? We asked 5 experts

In Stoke on Thursday to discuss the cost of living crisis, Boris Johnson told his cabinet: “Folks, we’re going to get through this … jobs, jobs, jobs is the answer.” Just hours later, it emerged that almost one in five civil servants are set to lose theirs.

Rishi Sunak’s spending review last October had already set an aim of returning to 2019-20 levels of Whitehall staffing – pre-pandemic levels – by 2025; but this new pledge would see the civil service back to its pre-Brexit size.

It is the only the latest in a long line of efficiency drives aimed at slimming down Whitehall. Tony Blair and Gordon Brown commissioned businessman Sir Peter Gershon to recommend ways the civil service could be leaner.

One of his recommendations when the report was published in 2004 was a reduction of more than 70,000 civil service posts – as well as large-scale redeployment from backroom to frontline roles.

When the Conservative-Liberal Democrat coalition arrived in 2010, pledging to repair the damage done to the public finances by the global financial crisis (or as they would have it, by Gordon Brown), civil service job cuts were a central part of its austerity strategy. Frances Maude was brought in to recommend reforms.

As the cuts intensified, there were growing strains in some departments – as well as stories of seasoned experts being hired back into departments as consultants at a higher cost.

Alex Thomas, of the Institute for Government, points to the Department of Health and Defra as departments where crucial expertise was lost in repeated efficiency drives and subsequently came to be needed.

Of Defra, he says: “It was a department that had to rebuild quite significantly from 2016 onwards, and some of the people who really knew the ins and outs of EU regulations in the environmental and agricultural field were not there any more.”

After Brexit, the number of civil servants surged almost back to 2009 levels, as the government tooled up to negotiate the UK’s exit with a full-blown Brexit department – since dismantled – and took on tasks it had long subcontracted to the EU, such as trade negotiation.

Nevertheless, Johnson’s target of 91,000 job cuts is an ambitious one. The latest official figures show there were 475,020 full-time equivalent staff in the civil service in December – so success would mean 19% of them leaving the payroll.

The policy serves more than one purpose: it aims to save money, at a time when Rishi Sunak is reluctant to open the purse strings; and fits with the Johnson government’s ideological suspicion that the public sector is stuffed with pettifogging remainers.

Johnson’s former chief adviser Dominic Cummings was fighting his own personal war against the Whitehall “blob” before he was ejected in November 2020, but senior ministers have continued to attack civil servants publicly.

Johnson himself recently complained of a “post-Covid work-from-home mañana culture,” while the Tory chair, Oliver Dowden, urged civil servants to “get off their Pelotons and back to their desks”.

More recently, the Brexit opportunities minister, Jacob Rees-Mogg, has infuriated Whitehall staff by carrying out spot-checks of departments and leaving passive-aggressive notes on the desks of staff who were working from home.

Thomas, a former civil servant himself, says if part of the government’s motivation is to go to war with Whitehall, it won’t make this latest efficiency drive any easier. “If ministers are serious about reforming the civil service and reducing civil service numbers, it’s hard enough already without trying to pit the civil service against you.”

And when it comes to savings, which the government claims will be more than £3bn, these are not always as great as hoped, says Paul Johnson, director of the Institute for Fiscal Studies.

“It depends what you spend on the redundancy payments, which is not a trivial element, and it depends whether you end up hiring people back in a couple of years,” he said, adding that picking an arbitrary number and pursuing it single-mindedly has its risks. “They’ve no idea whether 90,000 is the right number. You do need to monitor this quite carefully.”

Daily Mirror
One subscription that gives you access to news from hundreds of sites
Civil service union warns of strike over Boris Johnson’s plan to cut 91,000 jobs

The Prime Minister has been repeatedly accused of failing to do enough to tackle the cost of living crisis.