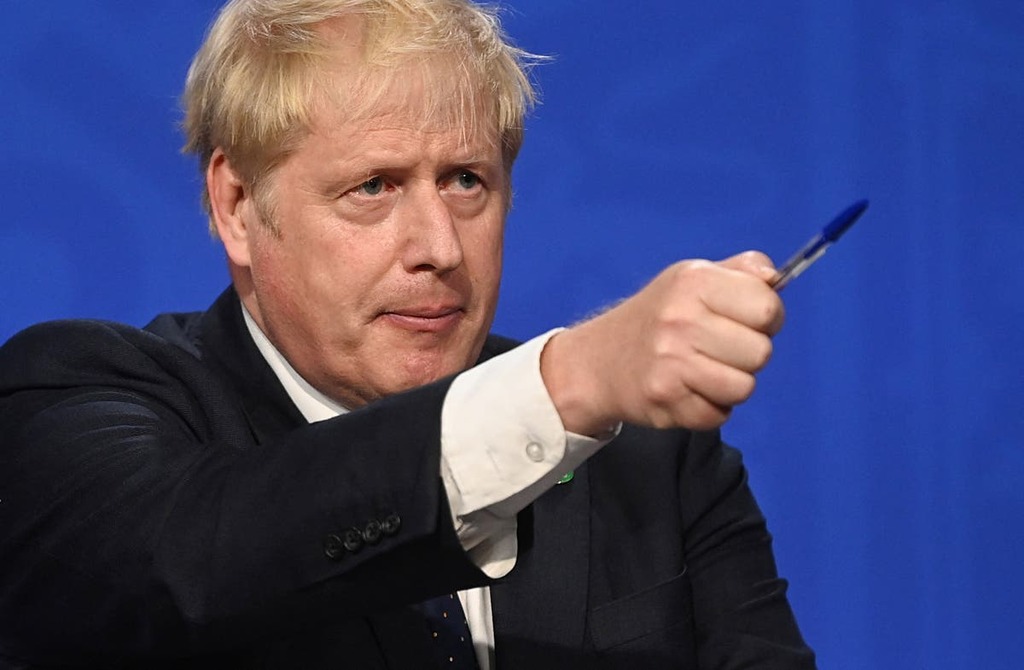 Boris Johnson has refused to rule out further tax rises during the current parliament just hours after flouting an election manifesto pledge not to hike national insurance.

Tackled repeatedly at a press conference — alongside the chancellor, Rishi Sunak, and health secretary Sajid Javid — the prime minister failed to give assurances further increases in tax would not follow.

It comes after Mr Johnson revealed national insurance payments would rise 1.25 percentage points from April 2023 in order to pump £12 billion a year into the NHS and social care.

Asked whether he could rule out further tax rises before the end of the current parliament, Mr Johnson attempted to insist “all fiscal matters” were for the chancellor and the Treasury.

“There are not many people in the Conservative Party or indeed in government, who are more dedicated to cutting taxes where we can than the three people standing before you today,” he said.

“But we face a reality which is that the fiscal position has changed radically from the one we found ourselves in 2019.”

“If you want me to give that emotional commitment, of course that’s the case,” he added. “But there’s a formality in these things, which is that fiscal matters are revered for the chancellor in Budgets.”

Elsewhere in the press conference, the prime minister admitted the move to hike national insurance to fund an overhaul in social care would break a key commitment made at the 2019 general election.

Asked about the implications of breaking manifesto pledges, Mr Johnson said he had to “take a judgement, make a choice, about what I think is the higher priority”.

“I think that what the people of this country will want after what we’ve all been through is honesty and fairness and rationality about the situation.”

He said that meant not leaving “the burden to mount up for future generations”.

Standing alongside the prime minister, Mr Sunak added: “There is no perfect way to raise money. I am not going to pretend that there is. We have set out why our approach, this new health and social care levy, is the best way to do it.

“It means we can do it on a UK-wide basis because we are a Government that believes in the Union and the strength of the Union - doing it this way allows us to make sure that is a reality.”

The chancellor also said the measures “ensures we get a wide as possible participation” and added: “There is no perfect or easy way to do it but I think there is a compelling case to do it.”