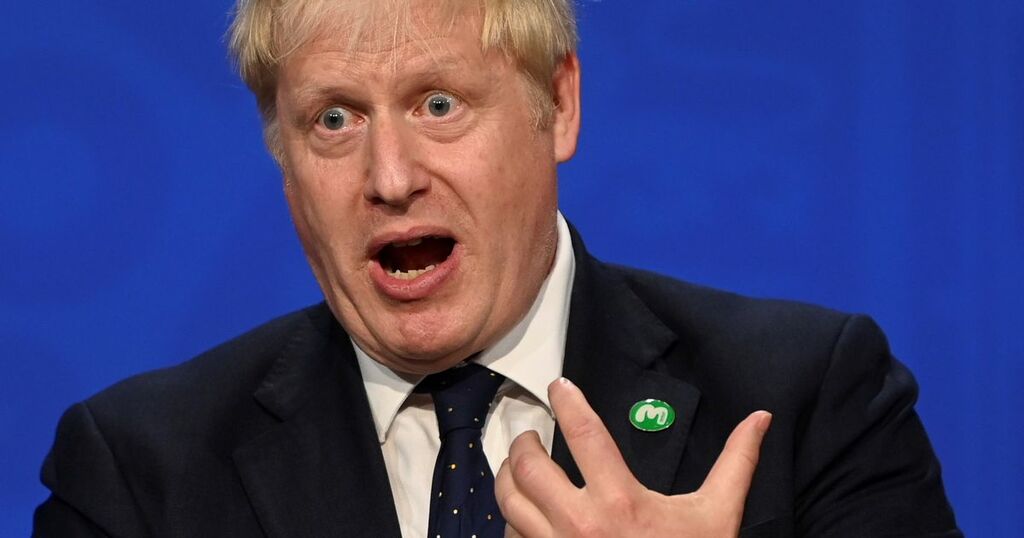 Boris Johnson has failed to rule out further tax rises over this Parliament after announcing a manifesto-breaking hike in National Insurance to fund health and social care reforms.

The Prime Minister broke a 2019 manifesto commitment not to raise taxes by imposing a 1.25% rise in NI contributions from April 2022.

Mr Johnson unveiled plans for the new Health and Social Care levy to tackle the NHS backlog caused by the pandemic and to reform the struggling social care sector.

But the move flies in the face of his personal guarantee not to raise VAT, NI or income tax in the 2019 manifesto.

At a Downing Street press conference, Mr Johnson said he did not want there to be any more tax increases before the next election but he refused to explicitly rule it out.

"If you want me to give that emotional commitment, of course that's the case but there's a formality in these things, which is that fiscal matters are reserved.

"These are decisions that the Chancellor must make in the course of his Budgets and that's quite proper."

The PM said it was right for "those with the broadest shoulders should bear the biggest burden" for the reforms to NHS and social care.

Dealing with the pandemic has been "hugely expensive" and ministers must now "take reasonable, fair and responsible steps to put the NHS back on its feet and that is what we are doing," he said.

Mr Johnson defended his decision to break his manifesto promise when challenged by journalists.

"I think that what the people of this country will want after what we've all been through is honesty and fairness and rationality about the situation," he said.

The PM said that meant not leaving "the burden to mount up for future generations".