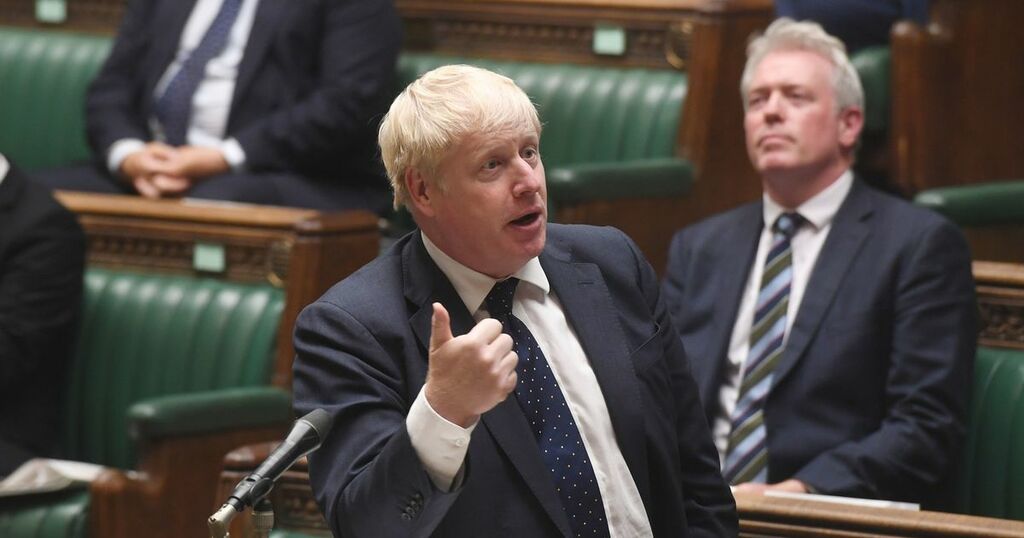 Boris Johnson failed to deliver on his promise to help Afghans as "thousands" of emails he vowed his Government would answer were ignored.

The Prime Minister said on Monday "every single email from colleagues is being responded to by close of play today", as MPs lined up to call for help with constituents desperate for information about people left behind in war-torn Afghanistan.

Foreign Secretary Dominic Raab reiterated this later, adding: “We will have replied to all MPs’ emails received by 30 August asking for an update by today. That will signpost them to the specific advice relevant to the particular case that they are raising.”

But it emerged on the day the PM announced his controversial social care plan that scores of emails are still waiting in the Government's inbox without a reply.

Shadow Foreign Secretary Lisa Nandy has written to Raab to say "as of today, most Labour MPs have only had a handful of responses" to hundreds of emails, urging him to treat the issue “with the urgency and commitment it deserves”.

The SNP's foreign affairs spokesman Alyn Smith also hit out at the Government in a similar letter, saying thousands of emails from constituents had been ignored.

He wrote: “We wrote on numerous cases to the FCDO, Home Office and MoD (Ministry of Defence) but often only received auto-responses. This is despite the fact we have submitted over 150 cases, almost all of which involve numerous individuals.”

He added: “Forgive me for being so blunt, but from our end it seems that the FCDO and the Home Office simply does not care or lacks the resources needed to address a crisis of this scale. I refuse to believe the former given the shocking images we have all been seeing, and therefore can only conclude that it is the latter.”

The Foreign Secretary has faced calls to resign over his handling of the withdrawal of British troops, after it emerged he was on holiday in Crete when the Taliban took Kabul.

Labour MP Abena Oppong-Asare also raised a point of order on the issue in the Commons.

“The Prime Minister said yesterday ‘every single email from colleagues is being responded by close of play today’.

“But by this morning I have still received no response to any of my cases, and I’ve received a further 17 cases which I’ve not received any substantial response.

“Madam Deputy Speaker, can you please advise me how the Prime Minister can be encouraged to come back to the House and correct the record, and how I can ensure that I receive responses to these urgent cases without further delay?”

Deputy Speaker Dame Rosie Winterton, in her reply, said: “I know there were undertakings made yesterday and the House will want to see those fulfilled.

“So I’d very much hope that the Treasury bench has heard her point of order and will relay that back to the Prime Minister and his office, and ensure the undertakings given are fulfilled.”

Mr Smith said: “I have today written to the Foreign Secretary and Home Secretary raising over 100 cases flagged by SNP MPs which are yet to be resolved by the UK government. MPs from different parties have been stonewalled by the Foreign Office, despite the Prime Minister’s promise in the House of Commons yesterday.

“In the last 24 hours alone, Boris Johnson has misled Parliament and broken a separate manifesto pledge to his voters on taxes.”