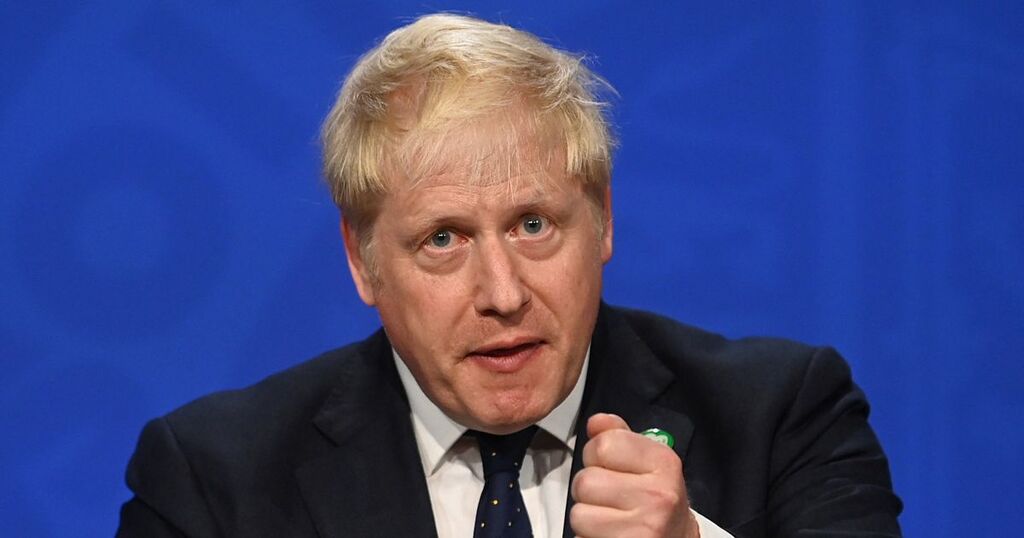 Boris Johnson has ordered Tory MPs to ignore a crunch vote on cuts to Universal Credit, which will impact more than 100,000 families across Merseyside.

Labour will put forward a motion later today urging the government to reconsider scrapping the £20 a week uplift, but Johnson has told his MPs not to bother voting.

The vote is non-binding, meaning even if an overwhelming majority of MPs back the proposal, the government can simply ignore it.

The cut, which will go ahead next month, will impact an estimated 134,000 people across the Liverpool City Region.

Labour leader Sir Keir Starmer took Johnson to task over the cut at PMQs this afternoon, highlighting how nurses, supermarket workers and teaching assistants stand to lose more than £1,000 each under the plan.

He said: "At the same time the Prime Minister wasted billions on crony contracts, cut taxes for people buying second homes and handed out super-tax deductions for the biggest companies.

“So why is the Prime Minister choosing to take a tax system that is already loaded against working people and making it even more unfair?”

He added: "A single parent, could be a constituent working on the minimum wage, already working full time would need to work over nine hours a week on top of their full-time job just to get the money back that the Prime Minister is taking away from them.

Johnson replied: “I’ll tell you what we’re doing to support people on low incomes, not only with the Living Wage, with 30 hours of free childcare, freezing petrol duty and extending the cost of heating allowance.

Sir Keir shot back: "The truth is that these low-paid workers can’t work longer hours to get back the money the Prime Minister is cutting from them. He knows it, they know it, millions of working families will be hit hard, very hard by the Prime Minister’s Universal Credit (UC) cut."