Boris Johnson has been rebuked by the stats watchdog a third time after the Prime Minister made false claims about employment he had already been told were untrue.

The UK Statistics Authority warned the PM his claim at a PMQs in February that there were "500,000 more people in paid employment now than there were before the pandemic began" was wrong.

While people on payrolls are up since pre-Covid, the number of people in jobs overall was still down by 580,000 compared to December 2019-February 2020.

Mr Johnson himself had even admitted the stat was wrong when he accepted a correction after a warning from the watchdog's chairman Sir David Norgrove, who underlined “it is wrong to claim that there are now more people in work than before the pandemic began”.

He denied deliberately misleading Parliament, however, insisting he reflected the facts as he knew them at the time.

But the PM went on to repeat the claim at another PMQs in April, however, and has now been issued with a second warning.

It marks the third intervention from the stats watchdog.

In February, Mr Johnson and Home Secretary Priti Patel were slammed for saying that the government had cut crime by 14%.

In actual fact, prosecutions hit a record low when crime had increased, according to official figures.

And the 14% figure did not include criminal offences such as fraud and computer misuse, though the Prime Minister did not make that clear.

Sir David said the Home Office “presented the statistics to give a positive picture of trends in crime in England and Wales” between June 2019 and September 2021, but did so by not including fraud and computer misuse.

Lib Dem Christine Jardine, who had written to the Stats Watchdog to complain about the re-use of the false job figures, said: " Boris Johnson simply can't tell the truth.

"As if his partygate fairytales weren't enough, he's now trying to pull the wool over our eyes when it comes to the economy.

"These are serious economic times which require serious leadership. Every warning light is flashing red with a cost of living emergency, predictions of a recession and growth rates plummeting. Boris Johnson can't talk his way out of this one.

"It is time for the truth and leadership from Boris Johnson. This should start with him coming to the House of Commons to correct the record." 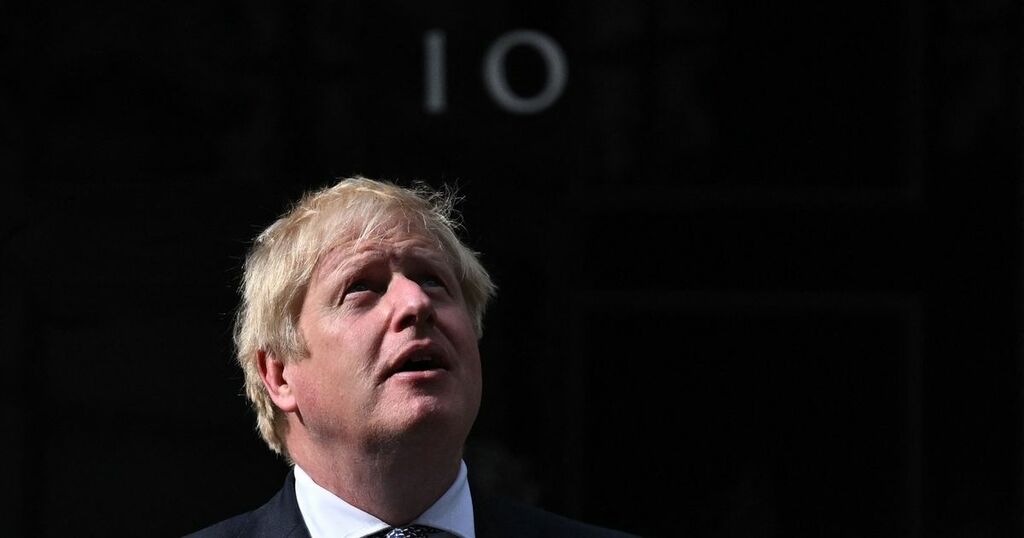