Boris Johnson incorrectly states ‘nobody has to pay anything’ for means-tested care up to £100,000 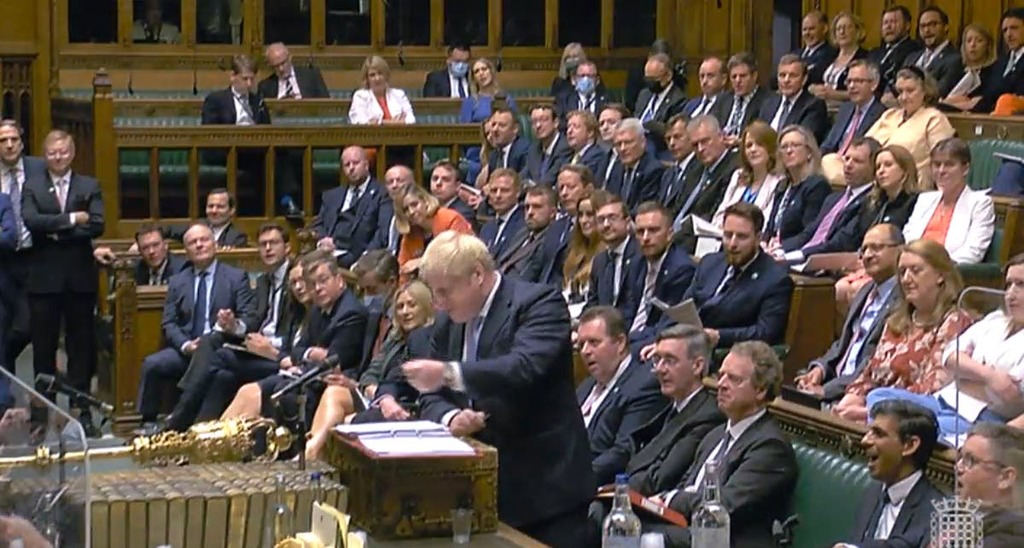 Boris Johnson has incorrectly stated his proposals to fix the social care system will mean “nobody has to pay anything” for means-tested care of up to £100,000.

It comes after the prime minister announced a manifesto-busting hike in national insurance contributions from April 2022, in an effort to tackle the NHS backlog and social care crisis.

During prime minister’s questions, Sir Keir Starmer repeatedly asked whether he had broken his promise made to the British people to guarantee that no-one needing care will have to sell their home.

“What we’re actually doing is lifting the floor, lifting the guaranteed floor by up to £100,000 where nobody has to pay anything across the country,” the prime minister insisted.

However, while the government document stated those with assets below £20,000 from October 2023 will not have to make any contribution for their care from savings, those with assets between £20,000 and £100,000 will only receive state support on sliding scale.

It said anyone in this bracket would be expected to “contribute towards the cost of their care from their income”, but would be eligible for “some” means-tested support.

“The new upper capital limit of £100,000 is more than four times the current limit of £23,250, ensuring that many more people are eligible for some means-tested local authority support,” it added.

The government also announced that from 2023 a new cap will be introduced, meaning no-one will have to spend in excess of £86,000 over their lifetime.

“This is a government that underfunded the NHS for a decade, before the pandemic, then wasted billions of pounds of taxpayers’ money on dodgy contracts, vanity projects and giveaways to mates,” he blasted.

The prime minister’s former chief aide in No 10, Dominic Cummings, also posted on social media: “The Tories are making the young — who can’t get a house & working for average/below average income, already screwed by a decade of hapless Tory government — to work harder to subsidise older richer people. They promised to do the opposite.”

Defending his proposals in the Commons, Mr Johnson added: “What this plan for health and social care does is deal after decades with the catastrophic costs faced by millions of people, the risks that they face up and down the country that they could face the loss of their home, their possessions, their ability to pass on anything to their children.

“This is the government that is not only dealing with that problem but understands that in order to deal with the problems of the NHS backlogs you also have to fix social care.”