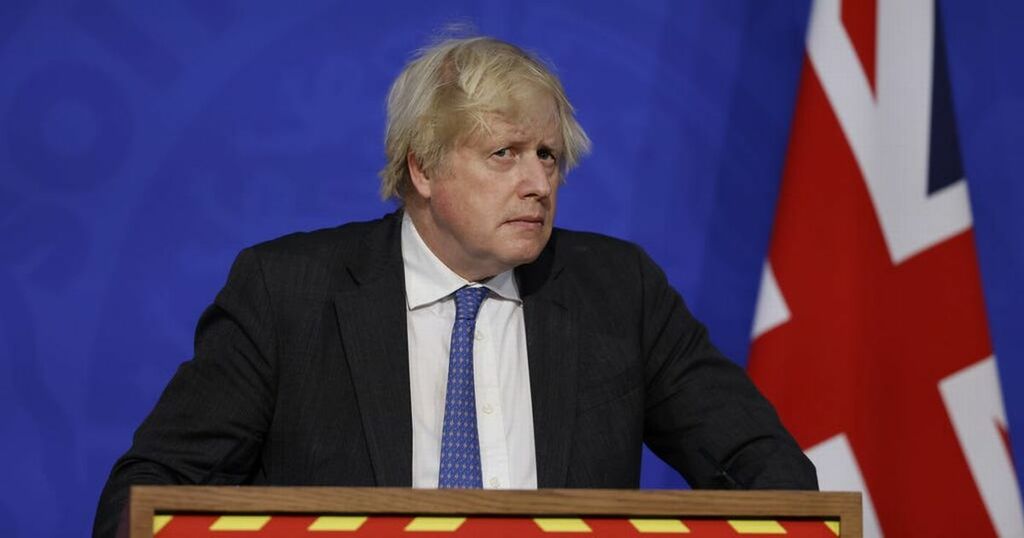 Boris Johnson does not believe he broke Covid rules when he attended a Downing Street drinks party during the first lockdown, Northern Ireland Secretary Brandon Lewis has said.

Mr Lewis said people should wait for the report of the senior civil servant Sue Gray into what happened before reaching a judgment.

“The Prime Minister has outlined that he doesn’t believe that he has done anything outside the rules. If you look at what the investigation finds, people will be able to take their own view of that at the time,” he told Sky News.

Mr Lewis played down reports that Chancellor Rishi Sunak had been lukewarm in his support for Mr Johnson.

“What I have seen yesterday, and I have seen consistently through this, is the Cabinet have been completely joined-up, working together.”

“I think we will be able to go forward and win a general election.

“We have got work to do. We have got to deliver on exactly on what the Prime Minister set up, which is some of the biggest important reforms dealing with issues the country would have liked to have dealt with years ago, like health and social care, issues in Northern Ireland that haven’t been dealt with in decades.

“This is somebody who wants to deal with that and do it in a way that delivers for everybody in the UK, and that is why I think he will win the next election.”

The Prime Minister’s position is “untenable” and his attendance at a Downing Street party while lockdown restrictions were in place has caused an “unbelievable” amount of “hurt and anguish”, shadow housing secretary Lisa Nandy has said.

Speaking on BBC Breakfast, she said: “If you listen closely to what he said in the House of Commons yesterday, he was apologising for the perception of what had happened when he attended this drinks party during lockdown.

“He was apologising as well, it sounded like, because he was sorry he got caught.

“What he’s not done is come clean about all the parties that were attended not just by him but by other members of the cabinet – he told us over and over again that no rules had been broken.

“I think the MPs who have come out and said his position is completely untenable are absolutely right.

“The amount of hurt and anguish that this has caused for people is just unbelievable.”

Ms Nandy has said there are “serious questions to be answered” by “many cabinet ministers” over their lockdown activities amid the controversy about Downing Street parties.

She told BBC Breakfast: “He (Boris Johnson) needs to be honest and level with the British public about which parties he attended during lockdown, and which parties his own ministers attended.

“There are serious questions to be answered, not just for the Prime Minister, but for many cabinet ministers who appear to have been at parties but simply won’t answer basic questions about them.

“The Prime Minister has had ample opportunities to level with the public, it’s about time he was honest with us and it doesn’t need an investigation by a civil servant in order to do that.”

She also questioned why the Metropolitan Police force has not launched a wider investigation into allegations about more parties attended by members of the Government when strict coronavirus restrictions were in place.

“In the end, if the Tory MPs don’t do the right thing and find the courage and the backbone to get rid of the Prime Minister, the ball will be in the public’s court.

“Based on what I’m seeing pouring into my inbox this morning, I think the Prime Minister should not be confident that he’ll survive this, despite his clear and obvious desperate attempts to hold on to power at the moment.”

The Labour MP added: “It’s strange that the police have not launched any kind of wider investigation given the number of pieces of evidence about what’s happening in Downing Street.”