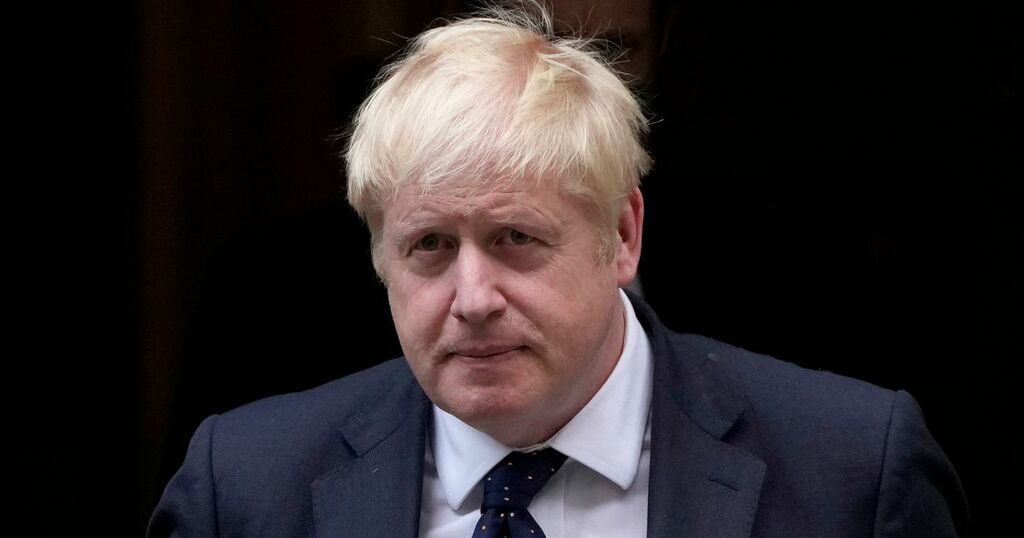 The UK Government has announced an effective tax rise for people across the UK as it tries to raise money to pay for the NHS and social care.

Wales will get a population-based share of the funds raised. In England, Boris Johnson is using the money to address what commentators have called the "social care crisis" as well as to pump more funds into the struggling NHS.

As the extra funding is being raised through National Insurance contributions, the money is legally ringfenced for health and social care funding. However the Welsh Government spends far more than the money it receives as its share of National Insurance contributions on health and social care, and in effect it will just receive an extra sum each year in its block grant of around £700m which it can choose to spend as it sees fit.

The rise will start in April 2022 for working people. From April 2023, the UK government says it will appear on payslips as a separate Health and Social Care Levy and apply to workers who are over pension age, which National Insurance Contributions do not.

How much is this going to affect my wages?

Anyone 16 or over in work who earns more than £184 a week has to pay National Insurance (unless they are over retirement age).

This is how much a 1.25 percentage point rise would hit you if:

What is the money raised being used for in England?

Boris Johnson told MPs the new levy will raise almost £36bn - to be spent across the whole of the UK. Scotland, Wales and Northern Ireland will get an extra £2.2bn a year in total with £700m of that coming to Wales.

In England, the money will be partly used to fund a new cap on the amount people must pay for care over their lifetimes - and a new-style floor, which saves people from paying for their care once assets fall below a certain level. It means, the most anyone will have to pay for care in their lifetime will be £86,000. And anyone with assets of less than £20,000 will have their care costs full covered. Those with assets between £20k and £100k will get means-tested support.

It will also be spent on what Mr Johnson described as radical innovation in the NHS including better screening equipment, dedicated surgical facilities, faster access to specialists and new digital technology.

What is the current situation in Wales?

The Welsh Government has not made any significant changes to social care in Wales in recent years despite near universal acknowledgement that reform is needed.

In Wales, generally if you have savings or assets worth £50,000 or more, you're expected to self-fund the full amount of your residential care home costs (though some people qualify for NHS funding in some circumstances under NHS Continuing Care). People with less money have to pay a maximum of £100 a week for non-residential care if they have income and assets over £24,000.

In Scotland this is £28,000 whereas in England and Northern Ireland this is £23,250. However it is worth noting that Wales’ cap applies only in residential care.

These caps have the effect of meaning that the government effectively decides how much of your savings you're allowed to keep when you get older. And there is pressure in England for people not to feel like they are being punished for saving during their working life. See more on the problems with social care funding here