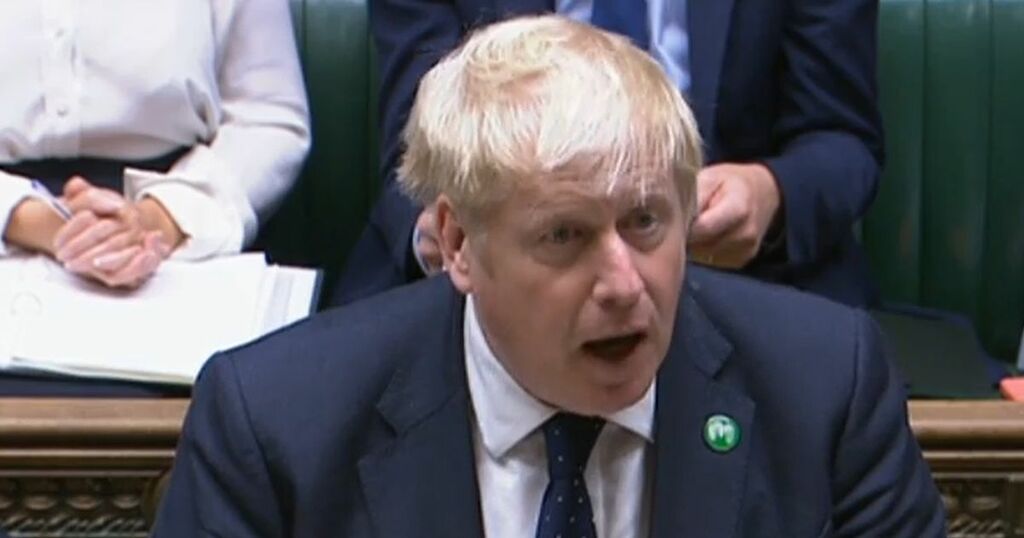 Boris Johnson has announced that plans to reform social care in England will be funded by a manifesto-breaking tax hike.

In a Commons statement, the prime minister told MPs that a new 1.25 per cent health and social care levy based on National Insurance contributions would be introduced across the UK.

He said the additional revenue would cover the reform of the social care system in England, and would help fund the biggest catch-up programme in the history of the NHS in England, with £12bn a year to help deal with the backlog of cases built up during the pandemic.

From October 2023, anyone with assets under £20,000 will have their care costs fully covered by the state, while those with between £20,000 and £100,000 will be expected to contribute to their costs but will also receive state support.

No-one will have to pay more than £86,000 for care costs in their lifetime.

Scotland, Wales and Northern Ireland will receive an additional £2.2bnin additional health and social care spending from the levy.

Announcing the tax hike, Mr Johnson told the Commons: "Having spent £407bn or more to support lives and livelihoods throughout the pandemic from furlough to vaccines, it would be wrong for me to say that we can pay for this recovery without taking the difficult but responsible decisions about how we finance it.

“As a permanent additional investment in health and social care it would be irresponsible to meet the costs from higher borrowing and higher debt.

“This will raise almost £36bn over the next three years, with money from the levy going directly to health and social care across the whole of our UK.”

Mr Johnson accepted that his plans broke his 2019 election manifesto pledges but he blamed the Covid-19 pandemic for the change of approach.

“No Conservative government ever wants to raise taxes and I’ll be honest with the House, I accept that this breaks a manifesto commitment – which is not something I do lightly," he told MPs. “But a global pandemic was in no-one’s manifesto."

Labour leader Sir Keir Starmer opposes the National Insurance increase and told the Prime Minister a tax on wealth aimed at “those with the broadest shoulders” should be used to pay for an improved social care system.

What Mr Johnson had announced was “a tax rise on young people, supermarket workers and nurses, a tax rise that means a landlord renting out dozens of properties won’t pay a penny more but the tenants working in full-time jobs would, a tax rise that places another burden on business just as they are trying to get back on their feet”.

“Read my lips: the Tories can never again claim to be the party of low tax,” he added.

Scotland, Wales and Northern Ireland will receive an additional £2.2 billion in additional health and social care spending from the levy.

In addition to the health and social care levy, there will also be a 1.25 percentage point increase in the dividend tax to ensure those who receive their income from shares also contribute.

Initially, National Insurance contributions will increase by 1.25 percentage points from 12% to 13.25% from April 2022 as systems are updated.

From 2023, the health and social care levy element will then be separated out and the exact amount employees pay will be visible on their pay slips.

It will be paid by all working adults, including those over the state pension age, unlike other National Insurance contributions.