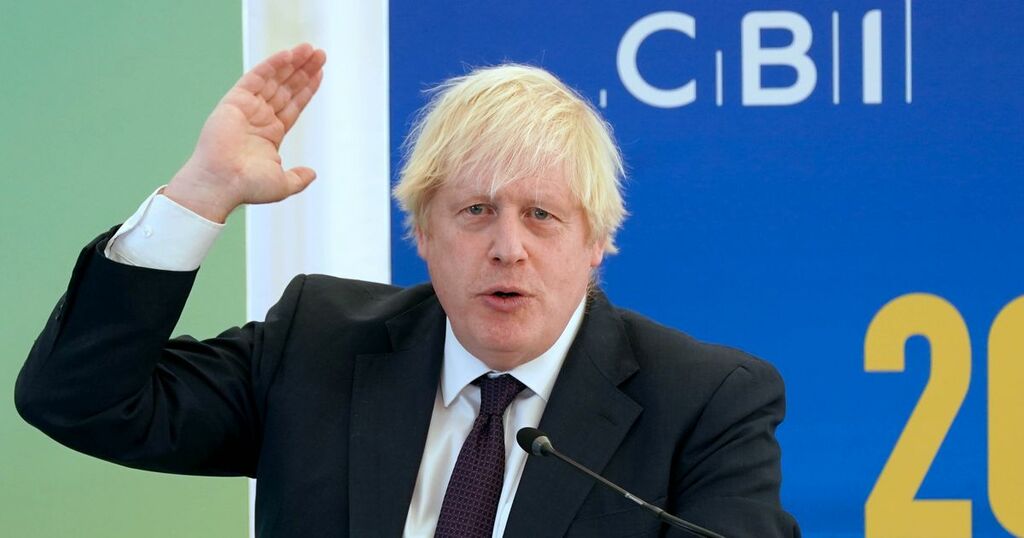 Boris Johnson has been accused of "conning" voters on social care, after Tory MPs rubber stamped a controversial funding plan that will hit poorer pensioners.

The plan, passed by 272 to 246 votes, will on average leave homeowners who need long-term elderly care in the most deprived areas of the North spending at least 60% of their eligible property value, compared to 20% in the wealthiest southern areas, on care.

It comes after the prime minister inserted a last minute piece of small print into the Health and Care Bill that will affect those with less than £186,000 in assets.

READ NEXT: Spotlight: The bomb blast that shook Liverpool and the terror probe that followed

The Government says this is to ensure that people “do not reach the £86,000 care cap at an artificially faster rate than what they contribute”.

With the average care home stay lasting less than two years, this suggests many more low-income people will die before reaching the cap.

Department of Health and Social Care (DHSC) analysis admits this is “a change” and is less generous, saving the state £900m a year in 2027 compared to what was planned.

Shadow health minister Justin Madders, speaking in the debate, said: "We always thought levelling up was just a slogan with little substance to it, but now we know its actually worse than that, it is in fact a con trick, a lie, that will leave many of those who it was meant to be supporting worse off.

"There is no plan to fix social care, this Bill won’t stop people having to sell their homes, and the only people it will help are those already comfortably well off."

He added: "We have a reverse Robin Hood here: people on lower incomes will be paying into a system that they will see little benefit from but will protect 90% of a property worth a million pounds.

"And just in case MPs need some help translating what this means to their constituents, here are a selection of median house prices in various constituencies across the country, all of whom would probably have to sell their homes under these plans: Hartlepool £128k, Bishop Auckland £125k, Blackpool south £114k, Stoke-on-Trent central £112k, Hyndburn £110k, Burnley £99k.

But Mr Johnson defended the plan on Monday, saying: "Under the existing system nobody gets any support if they have assets of £23,000 or more. Now you get support if you have £100,000 or less, so we are helping people.

“It is, in fact, more generous than some of the original proposals of Andrew Dilnot because it helps people not just who are in residential care but also people who benefit from domiciliary care as well.

“We are finally tacking a problem that has bedevilled this country for decades, been very, very unfair on people who have got dementia or Alzheimer’s and been forced to face catastrophic, ruinous costs for that care when somebody who has cancer or some other affliction does not.

“We are addressing a longstanding social injustice and it will benefit the people of this country.”