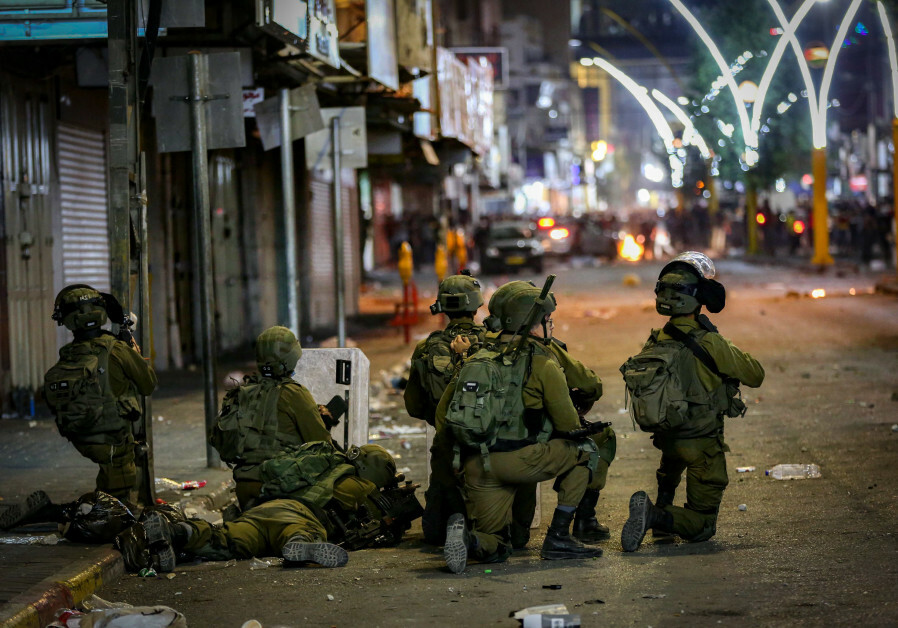 Undercover agents and Border Police officers took action against dozens of rioters who threw stones and Molotov cocktails and shot fireworks toward the security forces in Shuafat, according to a Border Police Spokesperson.

No security forces were harmed.

The three arrested men, residents of the Shuafat refugee camp, were taken in for questioning in the Border Police Intelligence Investigation department.

Conflicts of this type have broken out in the West Bank and by Jenin in the last week following the escape of four terrorists from Gilboa prison.

Since four of the escapees were caught, rockets have been fired into Israel from Gaza for three nights in a row with Israeli airstrikes of Hamas targets in Gaza as a response.