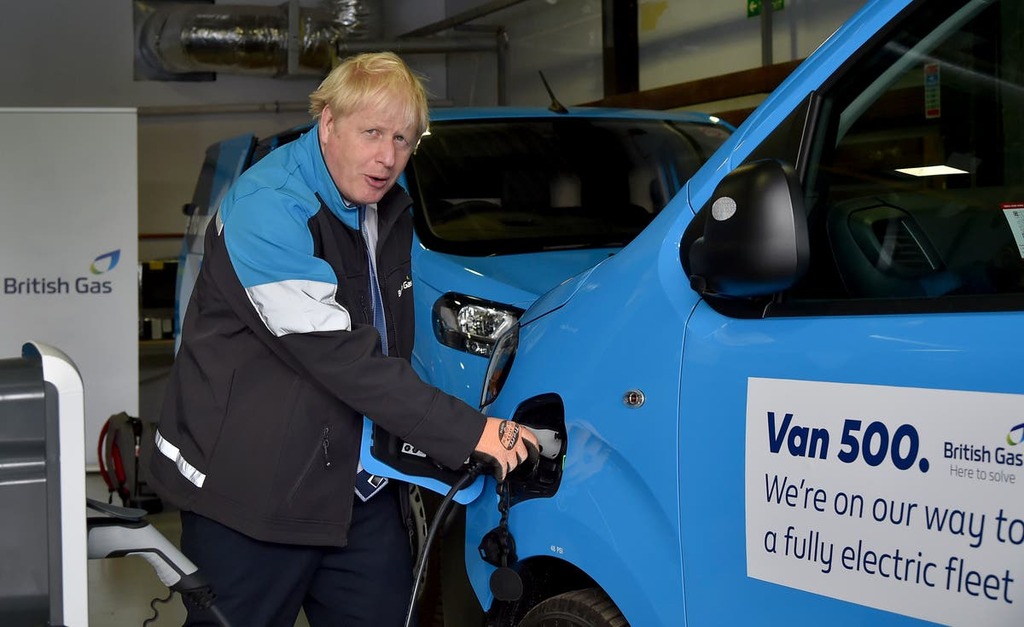 Booster Covid jabs for adults are “going ahead’, Boris Johnson has said, despite government advisers having yet to publish recommendations.

Some members of the Joint Committee for Vaccinations and Immunisations (JCVI) have criticised extending third jabs beyond the most elderly and vulnerable as unnecessary.

But, quizzed on a visit to the East Midlands, the prime minister said: “That’s going ahead – that’s already been approved.”

Mr Johnson had been expected to unveil some sort of booster programme as the central part of a “toolbox” of Covid-fighting measures to be outlined in a document on Tuesday.

He will tell Britons in a press conference at Downing Street that mandatory facemasks could be reintroduced, and work from home guidance reinstated, if a third wave of coronavirus infections surges this winter.

The prime minister will also make clear that compulsory vaccination for large events has not been ruled out forever, despite fierce opposition from Tory backbenchers.

His official spokesperson today told reporters that Covid passports were being kept “in reserve as an option” and that future lockdowns would be introduced “only as a last resort”.

However, the key strategy will be to implement a vaccine booster campaign – and extend first jabs to 12 to 15-year-olds, to curb infections in schools, if medical officers approve it.

The JCVI reached agreement on boosters at a meeting last Thursday and their advice has been passed to ministers, but not yet published.

Last week, Professor Andrew Pollard, the JCVI chair, came out against third vaccines for most adults in the UK, arguing there is a moral duty to share jabs with the developing world and save lives.

He echoed the criticism of Sarah Gilbert, the professor who developed the Oxford-AstraZeneca jab, who said only the elderly and most vulnerable needed a third dose.

Of the 100 million vaccines the UK has pledged to send overseas by the middle of 2022, only 9 million have been delivered so far.

But Mr Johnson said he had no doubt that booster jabs would be “a good thing” – also urging the “10 per cent or so” who still have not had a single jab to “please go and get one”.

On vaccine passports to enter night clubs and other crowded venues – a plan dumped by the government on Sunday – he confirmed they would be kept in reserve.

“What we want to do is avoid vaccine passports, if we possibly can. That’s the course we’re on but I think you’ve got to be prudent and you’ve got to keep things in reserve in case things change,” Mr Johnson said.

“They are both right” the prime minister said, of health secretary Sajid Javid – who announced the axeing of the plan – and Nadhim Zahawi, the vaccines minister, who insisted last week that it must go ahead.

He also backed Priti Patel, the home secretary who appeard to have broken the ministerial code again, this time by arranging a business meeting for a billionaire Tory donor.

Asked, in Leicester, if she had done anything wrong, the prime minister replied: “No, she’s doing an excellent job as home secretary and will continue to do so.”

And he again failed to quell speculation about a looming Cabinet reshuffle, saying only: “I think people in this country are focused on bouncing through from Covid and the plan for jobs.”