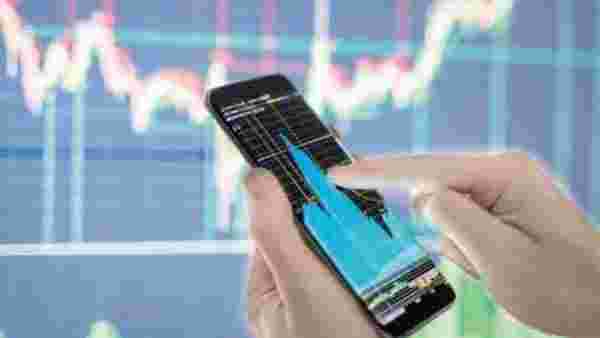 Mumbai: The 10-year bond yield spiked five basis points (bps) to hit an 18-month high on Friday after the Reserve Bank of India suspended its government securities acquisition programme, which analysts believe is a hawkish step.

RBI suspended the bond purchase programme, G-Sec Acquisition Programme (G-SAP), in a move being perceived as a tapering signal, after purchases worth ₹2.37 trillion in the first half of FY22 and ₹3.1 trillion in FY21.

The G-SAP programme has been discontinued, but is accompanied by the caveat that volatile movements will attract the central bank’s hand as yield movements are still viewed as a ‘public good’, according to Radhika Rao, senior economist, DBS.

“Compared to a few of the regional high yielders, India’s recovery has been stronger, providing the room for RBI to tolerate higher rates/yields in the coming months as rising oil costs bite. Generic 10-year yield has risen 25 bps since mid-2021, while the two-year yield has stopped falling and is rising since September," Rao said.

The monetary policy committee (MPC) kept its policy rates and accommodative stance unchanged but did not announce any new set of liquidity-enhancing measures for the first time since the onset of the covid-19 pandemic. It announced greater absorption of liquidity under the upcoming variable rate reverse repo operations (VRRRs).

“With a status quo on rates amid a pause in the G-SAP programme, we now expect the 10-year G-Sec yield to range between 6.25% and 6.4% in the remainder of this quarter, unless there is a substantial magnitude of OMO purchase in this bucket and crude oil prices recede under $70/barrel," said Aditi Nayar chief economist of Icra Ratings.

“The monetary policy developments are positive for bond yields and banking stocks. The status quo on policy rates is in line with expectations. However, RBI was expected to turn a bit hawkish given the strong pick up in the economy, no signs of third wave of pandemic, and rising inflationary concerns because of a surge in energy prices globally. However, the central bank reiterated its commitment to maintain an accommodative monetary policy to support economic growth and expects inflation to moderate in Q3," said Gaurav Dua, head, capital market strategy, Sharekhan by BNP Paribas.

The next step in policy normalization would be narrowing of the policy rate corridor through a reverse repo hike of 15 bps in the December policy review, said Upasana Chachra and Bani Gambhir, economists, Morgan Stanley.

“The risk to delayed start of a repo rate hike will be contingent on evolving growth conditions and management of covid-19 situation."they said.