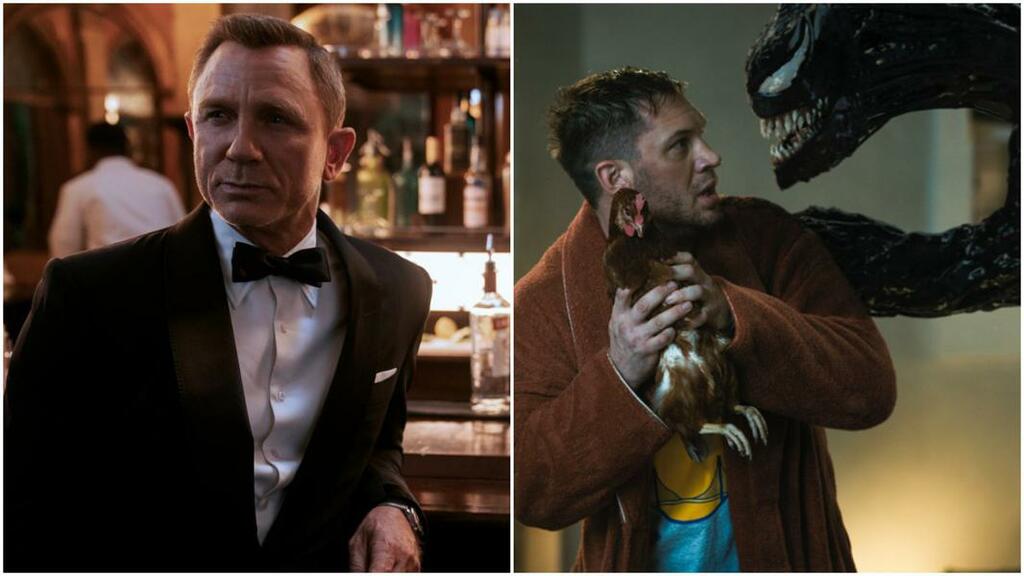 No Time to Die earned another $4.2 million on Wednesday, dropping just 20% from its $5.1 million Tuesday gross to bring its domestic cume to $71.6 million. That’s a better hold than Skyfall (-23% from Tuesday to Wednesday) even if the overall grosses ($5.5 million for a $114.65 million six-day cume) are smaller. Spectre actually shot up 8.1% on Wednesday for a $7.9 million gross on its sixth day, owing to the weird fact that Veteran's Day was on a Wednesday in 2015. It’s still running 22% below Spectre which would position the film for a $156 million domestic cume.

Of course, as long as it keeps pulling Skyfall-level daily legs, we should note that it’s 38% behind Skyfall which could position it for a $189 million domestic finish. Skyfall really was an “all-time-high” for James Bond, and perhaps is as unfair a comparison point as using The Force Awakens as a measuring stick for any other Star Wars movie. The $250 million Daniel Craig-starring 007 flick opened domestically with $55 million courtesy of MGM while earning additional $90 million movies (courtesy of both Universal and MGM) to bring its global cume to $314 million.

Update: It has passed $360 million as of Wednesday.

Venom: Let There Be Carnage earned $1.996 million on Wednesday to bring its domestic cume to $149.95 million or within spitting distance of $150 million by day 13. The Tom Hardy-led superhero sequel had $142 million domestic and $186 million worldwide as of Sunday, meaning it’s now right over/under $200 million worldwide as we speak. The film will open in 35 additional overseas markets starting, well, yesterday, which makes sense as Sony initially moved the flick from September 24 to October 15 after The Suicide Squad stumbled in early August only to move the domestic debut back to October 1 after Shang-Chi overperformed over Labor Day.

That means A) it’s almost certainly over $200 million worldwide and B) we’ll have a better idea by Sunday as to whether it has a shot in hell of passing the $371 million sans-China overseas gross of the first Venom. Even if it has to settle for $325 million overseas, along with $185 million domestic, that’s still $510 million on a $110 million budget even if it never actually gets a playdate in China. We’re getting word that pre-sales for Marvel’s Eternals is thus-far exceeding Shang-Chi and Black Widow, which doesn’t mean that much (No Time to Die had pre-sales on par with Spectre and Skyfall) but is still good news.

The Battle At Lake Changjin earned another $11 million on its third Thursday, bringing its Chinese box office total to $691 million. That puts it past Detective Chinatown 3 ($690 million) to make it the year’s third-biggest global grosser. It’ll likely zoom past F9 ($716 million, including $173 million domestic and $203 million in China) over the weekend to take the number two spot behind China’s Hi, Mom ($837 million). We’ll see if the three-hour, $200 million Korean War epic can make it to $800 million, but I’m certainly more optimistic about its chances than I was when it dropped by 60% on its second Friday.