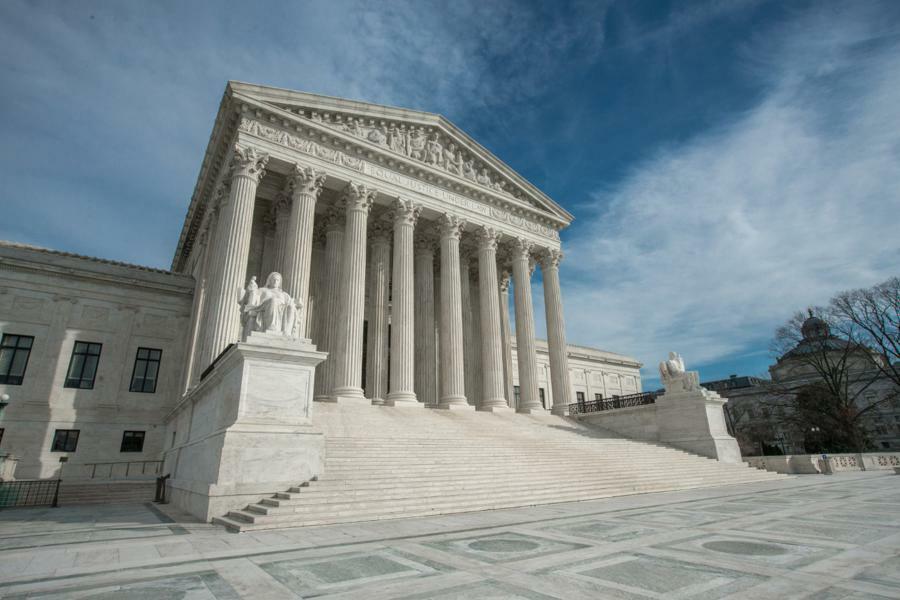 One my strongest philosophical market convictions is that rate of change is much more important than magnitude. It shouldn’t be a terribly controversial notion. It’s why we spend so much time analyzing percentage gains over time, and other forms of momentum. Whether a company’s sales are increasing or decreasing is usually more meaningful to the direction of a stock than the nominal amount of revenue. That typically doesn’t change by orders of magnitude over short periods of time, so the pace of sales growth or decline often decides how a stock performs over both short and extended intermediate timeframes.

There is a similar conversation that happens whenever bonds start selling off. The question is: which is more important, the level of the 10-year yield, or the rate at which it’s climbing? The most correct answer is: both/depends. But in gauging the stock market’s response this past year, the answer looks clearly to be the rate at which it’s going up or down. 1.7% on the 10-year isn’t a big deal once it’s been sitting there for a week – it’s a big deal when it races back towards it and breaks through, in one of the fastest Treasury selloffs in recent history.

We’re now seeing a version of this discussion around the Federal Reserve’s incoming tightening path. Many argue that because interest rates are still so low, hiking won’t derail the calm in risk assets. I am in the opposite camp: because rates are so low, each hike off the zero bound is a much greater shift relative to the level of the interest rate, so the rate of change is fairly dramatic. Similarly, the speed of the hikes will be more important than the number of hikes, and the most important fact of all is that this Fed tightening in general represents a 180-degree directional shift from the past decade.

One big difference between now and the last time the Fed tried to hike rates (in late 2018) is that the employment situation has much greater potential today to create a sustainable inflationary force to prevent the Fed from any abrupt reversal back to lower rates. With 10.5 million job openings and a government ready to support the American worker, the most important, sustainable inflationary force is only just awakening: wage growth.

Investors spent the past week debating how serious Jerome Powell is about tightening. Will he really actually sell assets instead of just buying them at a slower rate? Will he do it while hiking? How many times? All of these are interesting and important topics to explore, but are secondary to a simple fact: the Fed went one way for a decade, and now it’s going the other.

The historical relationship between interest rates and stocks is a positive one: both generally rise together as economic strength drives them higher. This doesn't apply today. Rates coming off the zero bound and stocks starting at record valuations makes historical comparisons mostly useless. We're already seeing this, with 10-year yields now trending higher during tapering; the previous two tapers pushed yields lower.

We went through a pandemic, recession, and interest rates never had to go negative as many predicted. The bottom for rates is in, and the rate of change from zero is mathematically fierce and unprecedented. That means the turbulence we’re getting this past month is now the trend. Look for lower-lows and lower-highs in the Nasdaq to confirm this soon.