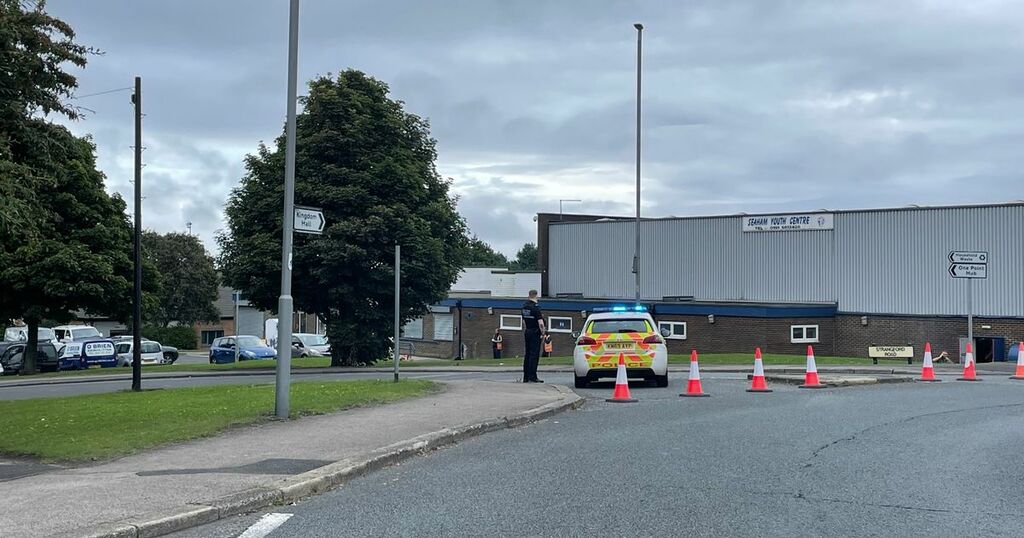 A bomb disposal squad was called to a County Durham recycling centre after a "suspicious item" was found.

Police received the report at around 9.45am on Sunday morning and attended the scene on Strangford Road in Seaham.

A cordon was placed in the area as a precaution while the bomb disposal experts attended the scene to investigate the item.

The squad then found that the item posed no threat.

At the time, a spokeswoman for Durham Constabulary said: “We were called at about 9.45am this morning to Strangford Road, Seaham, to reports of a suspicious item.

“Bomb disposal experts attended the scene and deemed the item posed no threat.

“A cordon was put in place as a precaution during this time.

“We would like to thank everyone for their patience and support while we attended the incident.”