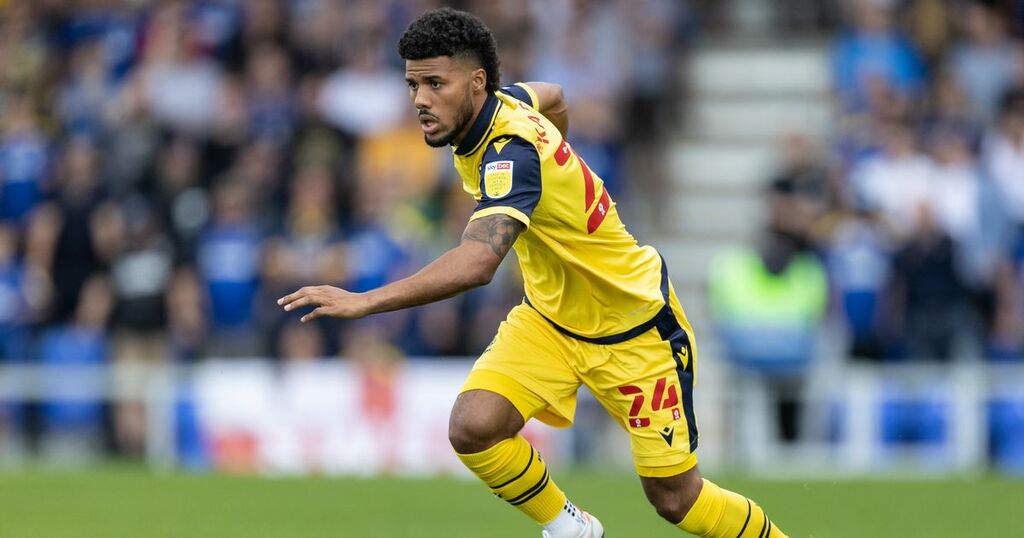 Bolton Wanderers chairman Sharon Brittan has said she was 'sickened to the core' after learning of Elias Kachunga being sent racist abuse and has called for action to be taken by social media companies to combat the issue and make users accountable for their actions on various platforms.

Speaking earlier today, Wanderers manager Ian Evatt confirmed that the attacker had been subjected to the abuse on his personal Instagram account after the club's goalless draw against Burton Albion earlier this week.

The University of Bolton Stadium club has reported the matter to the police, with Evatt describing the messages sent to Kachunga as 'vile' and vowed to fully back the 29-year-old, who joined the club last month on a two-year contract.

Wanderers are providing support to Kachunga and has reported the matter to Greater Manchester Police as well as following the protocols provided by the EFL and Kick It Out.

Bolton chairman Brittan has now responded to the abuse subjected to Kachunga, and called for action to be taken, vowing that she will be 'relentless' in ensuring the perpertrator is identified.

Brittan said: “Racism and hatred have no place at all in society and I was sickened to the core on hearing this disgusting abuse directed at one of our players.

“I have spoken with Elias and his partner and they are understandably upset by these messages.

“My immediate thoughts are with them, as well as his team-mates who are repulsed by the language that was used.

“We as a club stand firm in saying that racism and discrimination will not be tolerated and we have reported this to the police and relevant authorities. I have also spoken with the EFL today regarding future steps we can take together to eradicate this hatred from our game.

“I will be relentless in making sure that everything is done to help identify and prosecute the perpetrator.

“We will not rest until positive action is taken and social media companies take the necessary steps to eradicate unsolicited hatred from their platforms."

Wanderers manager Evatt has echoed the thoughts of his chairman.

He added: “I was appalled when I heard that Elias had received these disgraceful posts. Any right minded person will have been as sickened as we were.

“We as a society must do more to show that racism and discrimination will never be tolerated and social media companies have to make people accountable for what they post on their platforms.

“Elias has the full support of everyone at the club and we hope that whoever sent these awful messages to him is dealt with appropriately.”