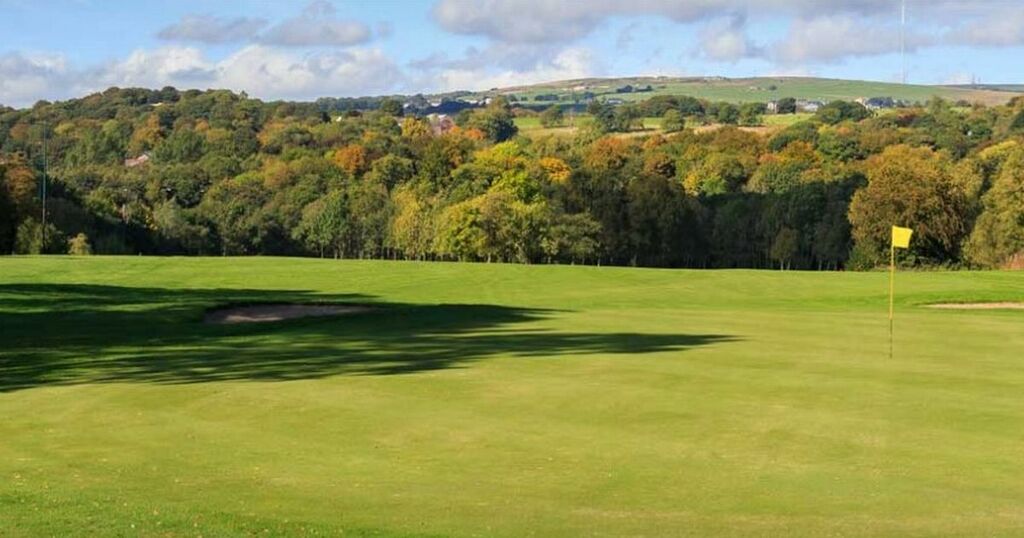 A golf club plans to build a housing estate on part of its 10th and 11th holes.

Plans have been submitted to Bolton Council by Deane Golf Club, Bradford Road, for outline permission to build 14 homes on its course close to Armadale Road.

A design and access statement in support of the plans said the development site was predominantly’ grassed fairways with sand bunkers, putting greens, and tees as is typical for a golf courses of this nature’.

The report adds: “In order to accommodate the sale of the land the 10th and 11th holes would be reconfigured with the same yardage.

“The impact on the quality of the playing experience will be minimal as there is ample residual land to adjust the course accordingly.

“The site is located in the south west corner of their course adjoining Armadale Road.”

The club said it had held informal meetings with its members and neighbours before completing the plans.

They said: “Deane Golf Club have consulted with their board and wider members and have gained their full support to sell this portion of land to raise much needed funds to invest in the club in order to protect its long-term future.

“There was general support for the proposals along with some objections.

“Key points raised, that have been considered as part of the application include retention of existing trees and safe vehicle access off Armadale Road.”

Deane Golf Club was formed in 1906 and is one of the oldest courses in the area.

If the plans are approved it will not be the first time the 10th hole as been used for a different purpose as during the World War One it was ploughed up for food growing.

In a planning statement, the club gave the reasons for wishing to sell the land for development.

They said: “During the three-year period 2018 to 2020, the club traded at a loss and cannot continue to operate in its current format as well as invest for the future.

“The club needs to broaden its appeal to the golfing and wider community and improve both its on-course and off-course offer to members, visitors and the wider public.

“The club has seen a net loss of 80 members over the period 2018-2020, which together with Covid-19 has led to a significant loss of revenue and reduction in annual profit.

“We now need to generate revenue to re-invest back into the course and its facilities in order to attract more members.”

The plans will be considered by Bolton Council at a date to be decided.