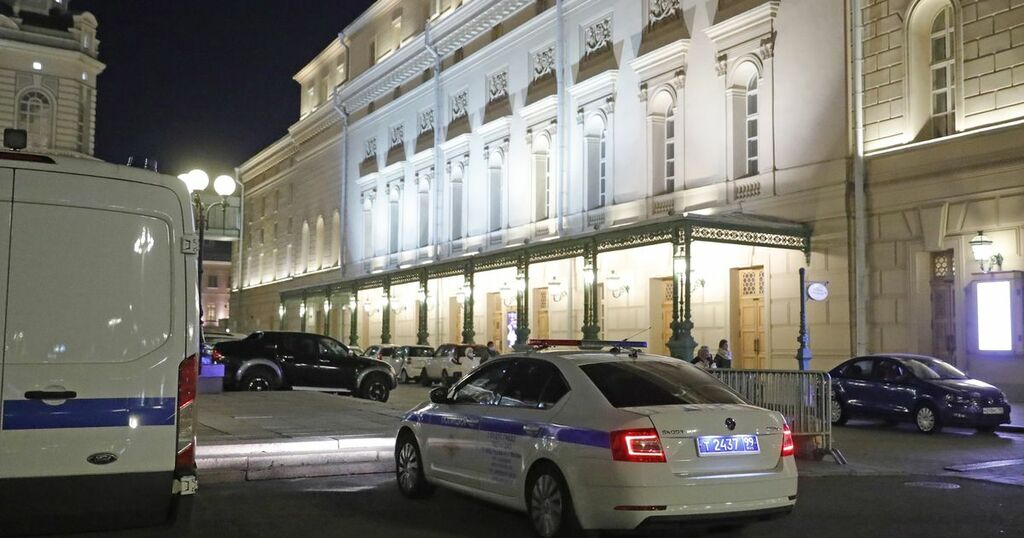 An actor at the famous Bolshoi Theatre has tragically died on stage during a set change after being hit by a falling piece of the scenery.

Yevgeny Kulesh, 37, is thought to have been hit by a ramp and footage shared online appears to show performers desperately trying to get staff to lift the prop.

People then attempted to revive the actor but were not able to do so.

The theatre confirmed that he had died during a set change in the opera Sadko on Saturday.

In a statement issued on Saturday evening, the Bolshoi said: "The performance was immediately stopped, the audience was asked to leave the hall."

It stated that Mr Kulesh was badly injured and died before an ambulance arrived at the theatre.

Moscow’s Investigative Committee has also confirmed that it has started an investigation into what happened.

It is reported that Mr Kulesh, who had been with the theatre since 2002, went the wrong way when the scenery for the opera was being brought down and he was crushed under it.

Sadly some members of the audience wrote on social media to say that initially they thought that the disaster was part of the performance.

It was only as the panic continued that they realised the seriousness of the situation and someone reportedly shouted “call the ambulance, there is blood”.

Tragedy also struck the theatre in 2013 when a senior violinist, Viktor Sedov, fell into the orchestra pit and died. He was a veteran in the orchestra and had been playing for it over four decades.

There was also scandal in 2011 when ballet soloist Pavel Dmitrichenko was jailed for six after he arranged an acid attack on the theatre’s artistic director Sergei Filinoutside his Moscow home that led to him suffering damage to his eyesight.