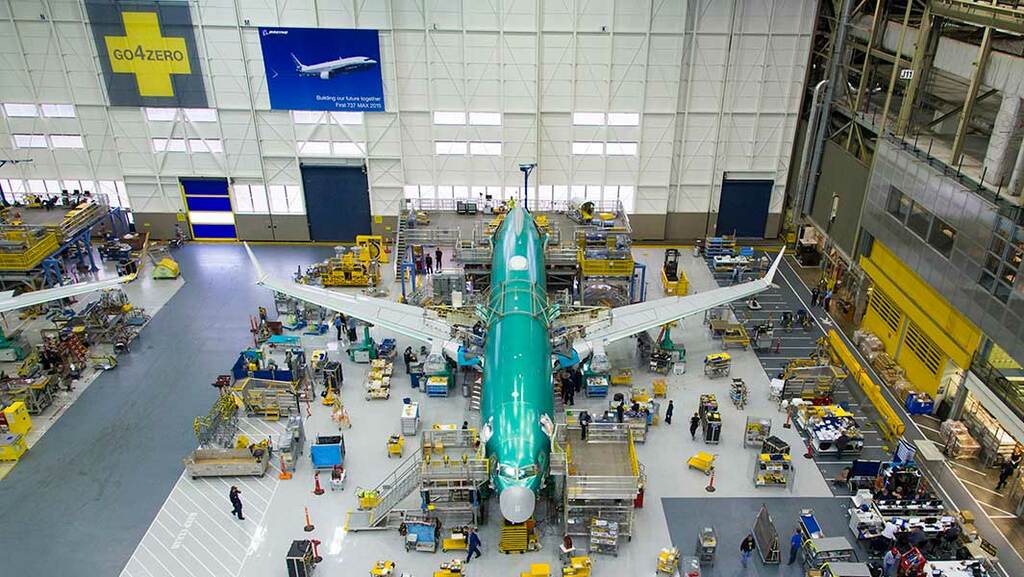 Boeing is bullish about aircraft demand over the next two decades, according to its market outlook Tuesday, even as airlines face slumping travel demand in the short term due to rising Covid-19 cases and travel restrictions. But Boeing stock fell amid sluggish orders right now.

"As our industry recovers and continues to adapt to meet new global needs, we remain confident in long-term growth for aerospace," Boeing Chief Strategy Officer Marc Allen said in the release.

The company's 737 Max returned to service in the U.S. late last year following a 20-month grounding, and Boeing stock started to climb. Orders are starting to pick up again with Ryanair ordering 75 more 737 Max-8 jets in December.

Short-haul flights in the U.S. have rebounded as Covid-19 vaccination rates climb. But many long-haul international flights remain grounded amid growing travel restrictions. Boeing expects long-haul travel to return to pre-pandemic levels by 2023 to 2024.

Boeing stock attempted a breakout from a cup-with-handle base in March, but has since steadily declined. Its Relative Strength Rating now stands at 23 out of a best-possible 99.

Boeing recorded 53 orders in August including 35 gross 737 Max orders. But it also saw 30 orders that were canceled or converted.

An issue was found in the forward pressure bulkhead at the front of the 787, involving the skin of the aircraft, in July. The problem prompted a pause in deliveries that was expected to last just three weeks. But now deliveries may not start until October.