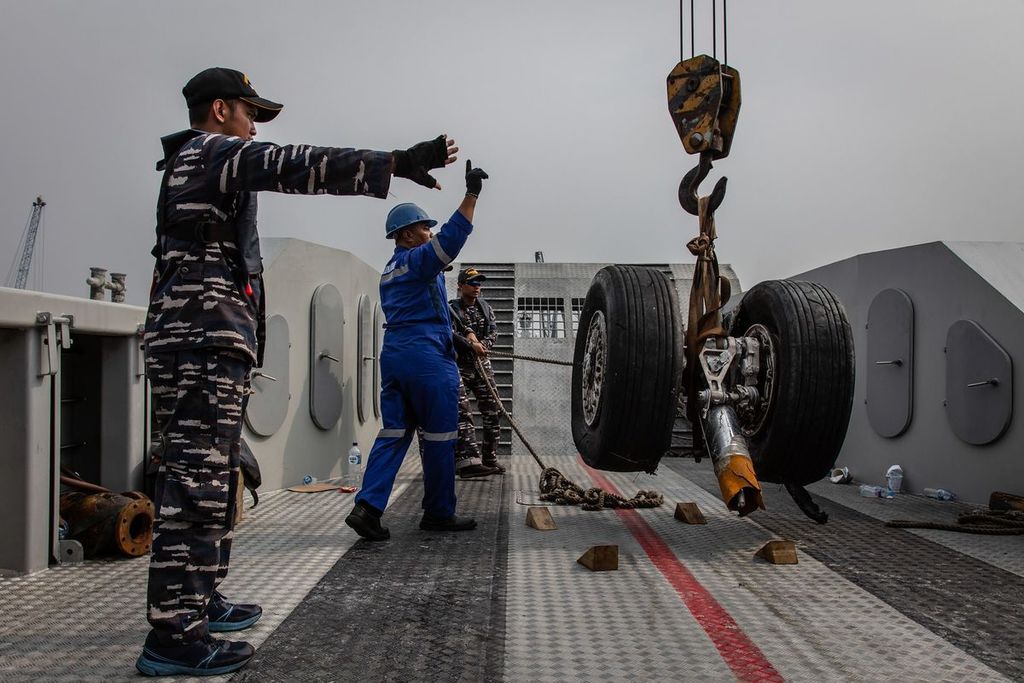 Fatal flaws in the Boeing Co. 737 Max have been addressed and the plane is now safe to fly, U.S. aviation regulators contend. Yet for many airline travelers, a central question remains: Do I feel safe flying in a plane that crashed twice, killing 346 people?

“There’s no way I’m flying it, period,” said Jon Bonne, a New York-based food and wine writer. “No one in commercial aviation scraps a bad airplane and just starts over. So we’re stuck with the Max.”

The Max’s catastrophic failures were attributed to Boeing’s shortcomings and U.S. regulators’ deference to the industry they govern. “That’s what caused the Max to get off the factory line with a whole lot of problems,” said Jerry Elmas, a sales executive in Austin, Texas, who plans to “wait a couple of years” before flying on a Max, even if it means adding a connection to one of his trips.

“I’m a business person,” he said. “If I kill my customers, they don’t come back. It’s the oddest thing.”

Others noted that the Max is now among the most analyzed aircraft in history, given the aftermath of the late 2018 crash off Indonesia and the second disaster a few months later in Ethiopia. Having grounded the plane in March 2019, the Federal Aviation Administration lifted its order on Wednesday.

“I guess I just trust enough in the airline industry given their overall record,” said Kristen O’Brien, a writer in Austin, Texas. “The Max has been so scrutinized now that I feel like, if anything, it’s got to be safer than other planes.”

The four U.S. airlines that have bought the 737 Max are preparing to return it to service in coming months, with American Airlines Group Inc. leading the way in late December on flights between its Miami hub and New York’s LaGuardia Airport.

QuicktakeQuickTake: When Will the Boeing 737 Max Fly Again and More Questions

United Airlines Holdings Inc. said each one of its Max airplanes will require about 1,000 hours of work and training before resuming service in the first quarter of 2021. Alaska Airlines will take the first of its 32 aircraft in January and begin customer flights in March. Southwest Airlines Co., the largest Max customer, plans to resume flying the plane in the second quarter.

“If we had a cause for doubt of the safety of our fleet—or any subset of it—simply put, the planes would not fly,” Southwest Chief Executive Officer Gary Kelly said Wednesday in a customer letter.

American said that if its passengers don’t want to fly on a 737 Max, they won’t have to. “If a customer prefers to not fly on this aircraft, we’ll provide flexibility to ensure they can be easily re-accommodated,” the carrier said in a message to employees. Southwest and United are also offering similar options to leery passengers.

While the coronavirus has decimated the aviation industry, it may also serve to drown out media scrutiny of the Max’s return, said Spud Hilton, a former travel editor at the San Francisco Chronicle. He said he’ll fly on the Max without trepidation, and noted that most airline travelers don’t pay attention to which aircraft type they’re on anyway.

“Because of the pandemic, I think people are a lot more worried to get on any plane than on any specific plane,” Hilton said. “I don’t mean to say that the 737 Max has benefited from the pandemic, but the pandemic has certainly taken a lot of attention away from its history.”

John DiScala of Los Angeles, who runs JohnnyJet.com, a travel news and credit card referral website, said he won’t hesitate to fly on a Max, because of the global regulatory scrutiny it’s received—and as a result, Boeing’s effort to fix it.

“But it’s not my plane of choice,” he added, pointing not to its crashes, but to its often tight cabin configurations.

But others are unwilling to give Boeing a second chance.

“I do not like this track record,” said Alison Hansen, a corporate learning executive in Dallas. “Given options, what would be the reason to choose that plane? There’s no reason.”

Boeing’s Max development was plagued by missteps, including faulty assumptions about pilots’ reactions and U.S. regulators who were ill-prepared to assess Boeing’s design changes, according to an international safety review released in October 2019.

In a statement Wednesday, Boeing Chief Executive Officer David Calhoun said the Max crashes “have reshaped our company and further focused our attention on our core values.”

The Max has likely emerged from its 20-month grounding as a safer model than most because of probes by multiple regulators, said Jamie Perry, a marketing executive in New York and a former airline executive. “I would have had qualms about flying it after the two crashes—but before it was grounded,” he wrote in a note Wednesday. “Then it felt high risk. I don’t feel that way now.”

An open question for Boeing and the airlines who buy its planes is how long will the Max’s reputation linger in the mind of travelers? It could be a case where customer fears mar the plane for only a short time—unless there’s another major incident.

“That perception will hang around for years, but it won’t necessarily be a deterrent,” Hilton predicted. “It’ll just be ‘Oh yeah, remember when this thing used to fall out of the sky?’”