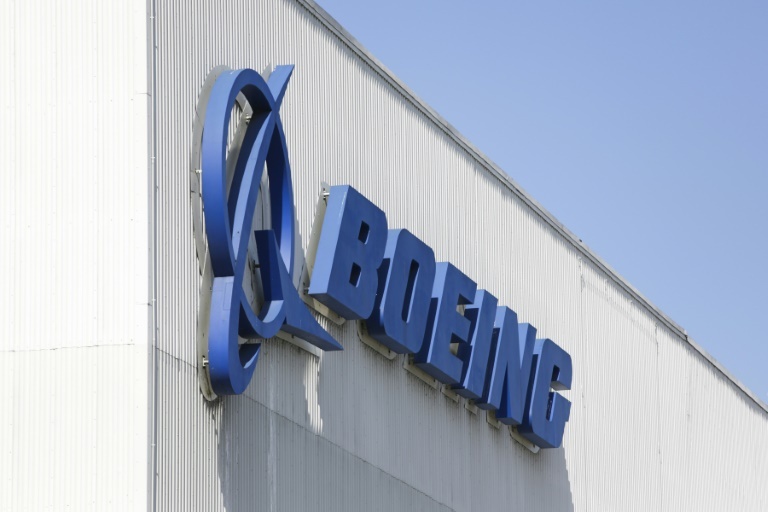 New York (AFP) - Boeing delivered more than twice as many commercial planes in 2021 as the year earlier, but still lagged its archrival Airbus in the closely-watched industry benchmark, according to figures released Tuesday.

The US aviation giant, benefitting from the return of its 737 MAX jet in most leading markets, delivered 340 planes last year, up from 157 in 2020.

But that level is still below Airbus' 611 deliveries in 2021.Deliveries are tied to company revenues and closely monitored by investors.

The figures are the latest to point to Boeing's partial recovery from both the lengthy grounding of its 737 MAX model following two fatal crashes, and the downturn in the commercial plane business during Covid-19 that halted many new plane orders for more than a year.

Boeing executives have said they expect passenger traffic to return to pre-pandemic levels in 2023 or 2024, and for the company to recover its long-term growth trends a few years after that.

In early December, China cleared the MAX to resume service, the last major market to reauthorize the single-aisle airplane after its grounding.

But Boeing over the last year ran into trouble with its 787 Dreamliner, halting deliveries of the jet in May following quality issues and cutting production levels.Boeing delivered just 14 Dreamliner planes in 2021, down from 53 the prior year.

Boeing has seen some $1 billion in added production costs due to the 787 problems.The company is engaged in "detailed discussions" with federal aviation regulators about resuming deliveries, Boeing said in a quarterly securities filing.

On the positive side, Boeing had net orders of 535 commercial planes for 2021, meaning its contracts for new planes more than offset cancelations for the first time in three years.

The aviation giant also scored a record number of new freighter orders, reflecting additions by UPS, FedEx and others in response to rising e-commerce demand.