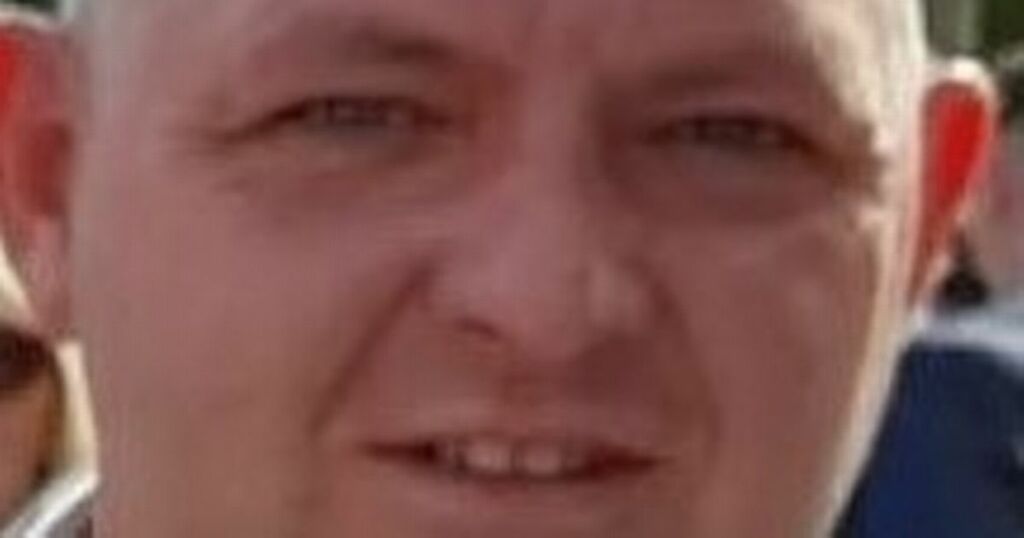 The body of missing Scots man Paul McMullen has been found by police.

Officers confirmed they made the grim discovery around 9.10am this morning at Drumpellier Park, Coatbridge.

Paul's family have been informed and there are no suspicious circumstances surrounding this death.

An urgent search was launched to find Paul after he was reported missing from Coatbridge and concern was growing for his welfare.

He was last seen on Sunday at around 12.20pm in the Lanarkshire town’s Burleigh Street.

He left in his car - a black Vauxhall Insignia with registration number SJ66 KWD - and failed to return home.

A Police Scotland statement said: "Around 9.10 am this morning, Monday, 13 Sept, the body of missing man Paul McMullen (40) was found within Drumpellier Park, Coatbridge.

"His family is aware.

"There are no suspicious circumstances surrounding his death."