Dog locked in suitcase and thrown in the Mersey 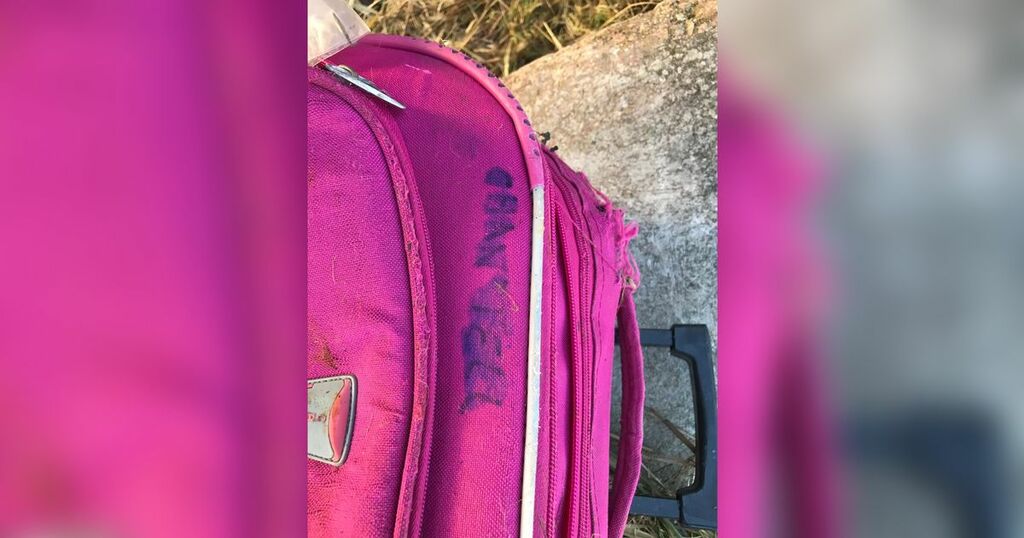 The body of a dog padlocked inside a suitcase was discovered after it had been dumped into the River Mersey.

Animal rescue charity, the RSPCA, has now launched an investigation after the body of a young male dog was found inside a pink suitcase by a dog walker on Tuesday.

The suitcase - which was padlocked - was spotted by a dog walker at the side of the River Mersey near the Speke and Garston coastal reserve earlier this week.

On closer inspection, the walker could see the suitcase had ripped and inside the body of the dog was visible so she reported the matter to the RSPCA.

Animal rescuer, Inspector Anthony Joynes said the pet - which was not microchipped - had blood loss from his nose and mouth and is keen to trace the owner of the pet.

He added that he is treating the incident as "suspicious" due to the blood loss which he claims suggests "blunt force trauma incident to the head."

Inspector Joynes said: "I am treating this as suspicious as the dog had blood loss from his nose and mouth suggesting a blunt force trauma incident to the head could have caused the death of the dog.

“The fact the body was put in a suitcase which was padlocked and thrown into the river is also suspicious.

“Sometimes these injuries can be from road traffic accidents but x-rays have found no broken bones which would be expected - and the way the body was disposed of is clearly unusual.

"I am now keen to trace the owners of this dog and am appealing for anyone with information to get in touch.

"I think the body had been in the river only for a short period looking at the fact there was little decomposition.”

He added that the suitcase in which the dog was found was also a distinctive pink colour with the name ‘Chantell' written in black marker on the side so is hoping this may help to identify the owner of the pet.

To help the RSPCA continue rescuing, rehabilitating and rehoming animals in desperate need of care please visit our website or call our donation line on 0300 123 8181.