Body found in search for missing teenager, 17, after she vanished from home 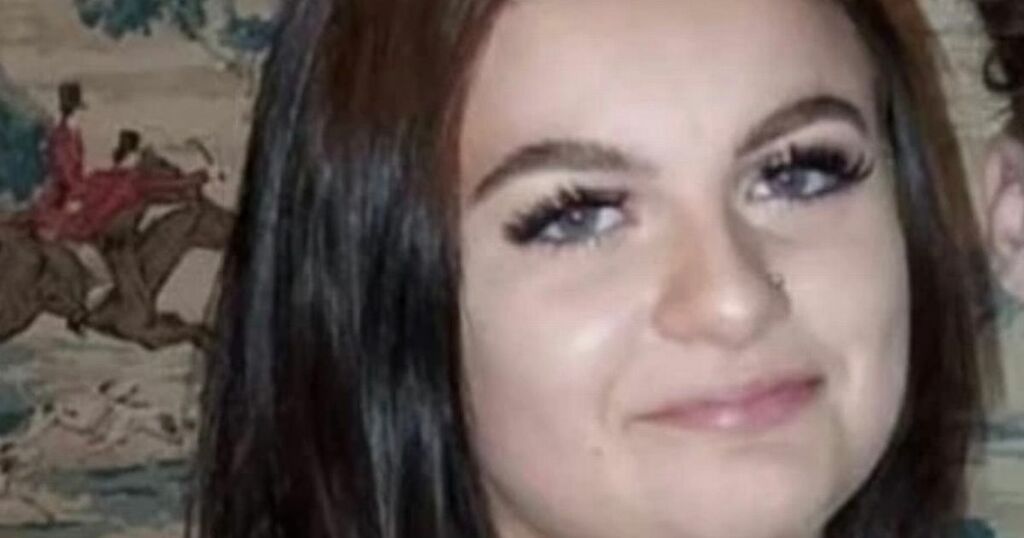 A body has been found by police in the search for a missing teenager who disappeared from her home last Thursday.

An urgent appeal for information about Amy Hall, 17, was made by police after she vanished from her house in Hayfield, Derbyshire.

She was last seen at around 1pm on September 9 and was wearing black leggings, a dark navy jacket, white Nike trainers and had a beige shoulder bag.

Amy was also described locally as being 5ft 3in with auburn coloured hair and blue eyes.

Derbyshire Police searching for her have now confirmed that they have found a body which they believe to be Amy.

They have discovered the remains in the Birch Vale area near New Mills in the Peak District.

Police do not believe there to be suspicious circumstances.

A Derbyshire Police statement read: “The body of a what is believed to be missing teenager Amy Hall has been found in the Birch Vale area, near New Mills.

"Amy’s family have been informed and our thoughts are with them at this time.

"Formal identification of the 17-year-old is yet to take place, officers are preparing a file for the coroner and there are not believed to be any suspicious circumstances.”

Tributes for Amy inundated a Facebook page that was sent up when she disappeared and has now been renamed RIP Amy Hall.

Nicky Hall, believed to be Amy's mum, posted the news about the discovery of the body and thanked people for their support.

She wrote: "'I can't believe I am saying this but I feel I have to due to people organising searches and posters.

"Amy Hall's body was found earlier she has died. Sorry to tell people this way.

Many people replied to offer their condolences and support.

One wrote: "Through all the searching we always just hoped she was going to turn up alive and well, we are just heartbroken for all of you Nicky and Gareth. We are all here for all of you. Anything you need."

Another posted: "Rest in peace angel my prayers with your family at this sad time."

The local community had got together to help Derbyshire Police and Kinder Mountain Rescue Team search for the 17-year-old, setting up a Facebook page, creating posters and organising searches.

If you're struggling and need to talk, the Samaritans operate a free helpline open 24/7 on 116 123. Alternatively, you can email jo@samaritans.org or visit their site to find your local branch.