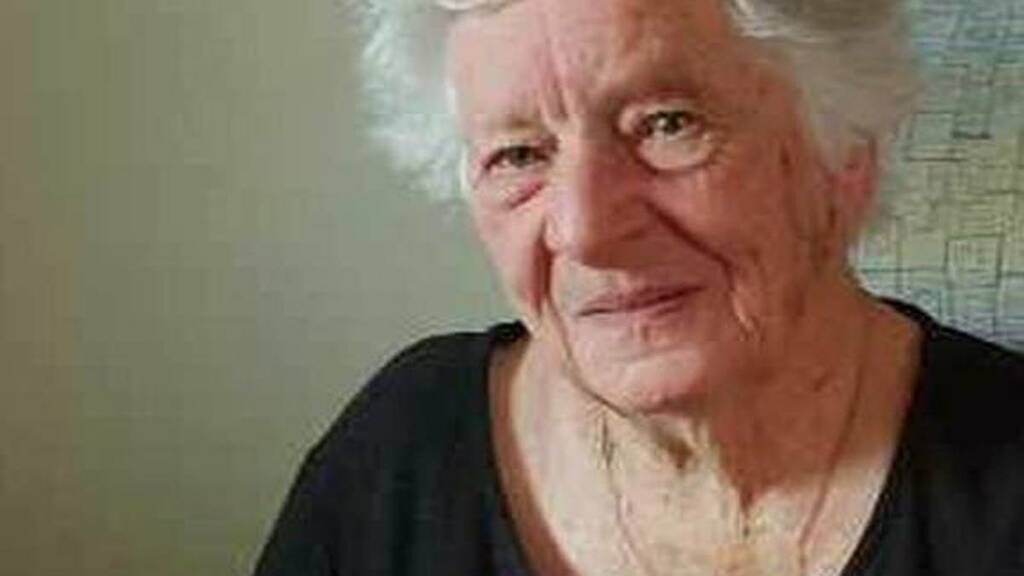 Detective Senior Sergeant Damon Wells said a post-mortem examination confirmed it is Warrington, who has been missing since July 10.

Warrington's death is not being treated as suspicious and police continue to make inquiries on behalf of the Coroner, he said.

"Police would like to thank those who assisted by providing information, or helped with both the formal and informal searches for Shirley."

The Coroner will release their findings in due course.

The Herald previously reported there was nothing strange about Shirley and Wally Warrington's decision to go for a drive on July 10.

They left their Burwood home and at 7.30pm, the Warringtons were stopped at Rolleston by police, driving slowly on State Highway 1 towards Christchurch with their headlights on full beam, and well under the speed limit.

They were doing nothing wrong, but the police would have been remiss not to pull them over in the circumstances.

After a quick chat, the Warringtons were back on the road.

At 8.34pm their car was captured on CCTV camera on Ferry Rd - Wally driving and Shirley in the front passenger seat.

At 10.19pm another camera picked the car up near the Ferrymead Bridge.

This time, there was no Shirley.